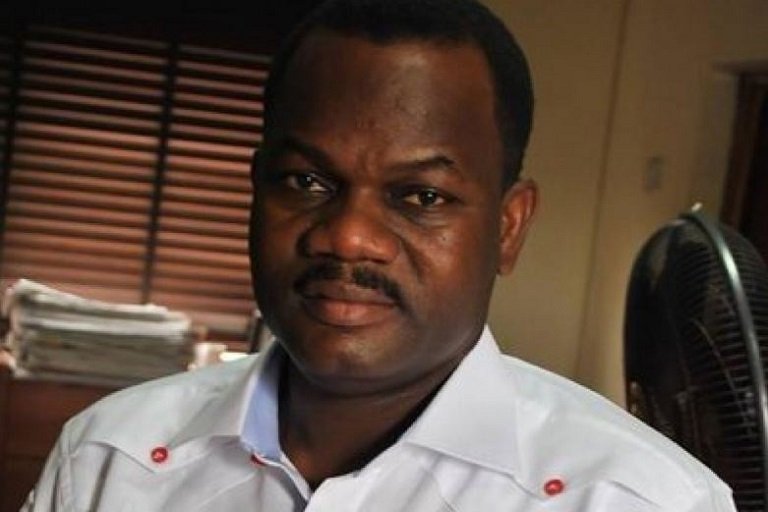 Dosunmu in a letter seen by Chronicle NG and addressed to the PDP chairman in Lagos, Philip Aivoji, noted that he realised that the ideals of the party no longer aligns with what obtains in the party.

“I am writing to inform you of my resignation from the Peoples Democratic Party (PDP) with effect from today, Thursday 26th May, 2022. A copy of this letter has been conveyed to the Chairman of Ward ‘B’ Apapa Local Government, Lagos State,” Dosunmu said.

“The Past 23 years I have spent as a member of this party had been interesting until recently when I realised that my ideals are no longer aligning with what obtains in the party.

“I hereby thank you personally for your sincerity and disposition towards upholding the constitution of the party despite all odds.

Dosunmu in another letter announced that he has joined the NNPP. “I write to inform the general public, my political associates and friends that I am moving to New Nigeria Peoples Party (NNPP).”

Osinbajo: Respected by all, loved by many