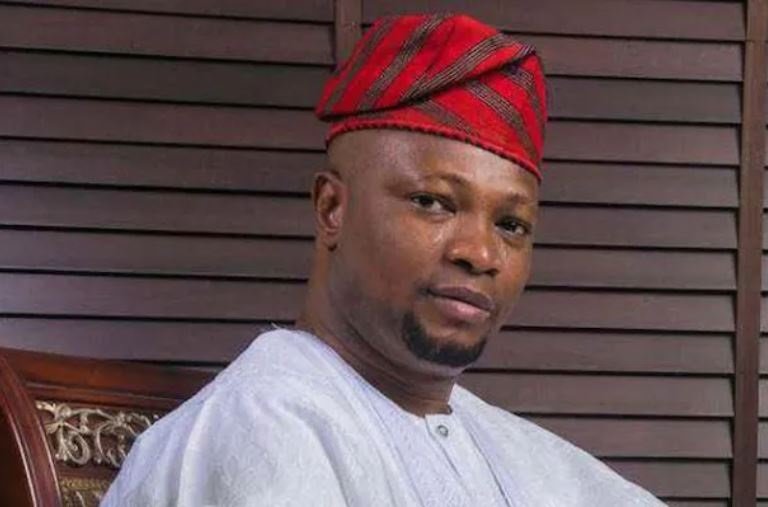 Ogidi, who noted that there were 775 ad hoc delegates for the primaries, said that 709 were accredited for the election.

According to him, 10 votes were voided in the election.

Ogidi said: “The total number of accredited voters is 709, and Olajide Adediran got 679 votes, DAKOVA (David Kolawole Vaughan had 20 and we had 10 voided votes.

“Having satisfied all the requirements in our guidelines, I want to announce Dr Olajide Adediran as our candidate after scoring the highest votes of 679. He is hereby declared the winner and returned elected.”

Meanwhile, Ogidi, before announcing the result, said that delegates from Ajeromi-Ifelodun Local Government failed to see reasons with the committee over alleged discrepancies on delegate list.

He, however, commended the aspirants and delegates for their peaceful conduct and sportsmanship throughout the process.

“I want to thank all of you for your patience and I want to congratulate the two contestants for your spirit of sportsmanship, especially DAKOVA. He is a true sportsman,” Ogidi said.

In his victory speech, Jandor, who acknowledged the aspirants that stepped down for him and his contender, said he was ready to face the All Progressives Congress (APC).

He pledged to sit with all aspirants and leaders of the party to tap from their wealth of knowledge and experience in a bid to win Lagos state for PDP.

Jandor, who applauded all the delegates for their trust in giving him the party’s ticket, promised to bring governance to the grassroots.

Also, Vaughan, who accepted defeat, said he vied for the ticket with a well mapped out strategy to transform Lagos state.

He promised to support and back Jandor’s ambition.