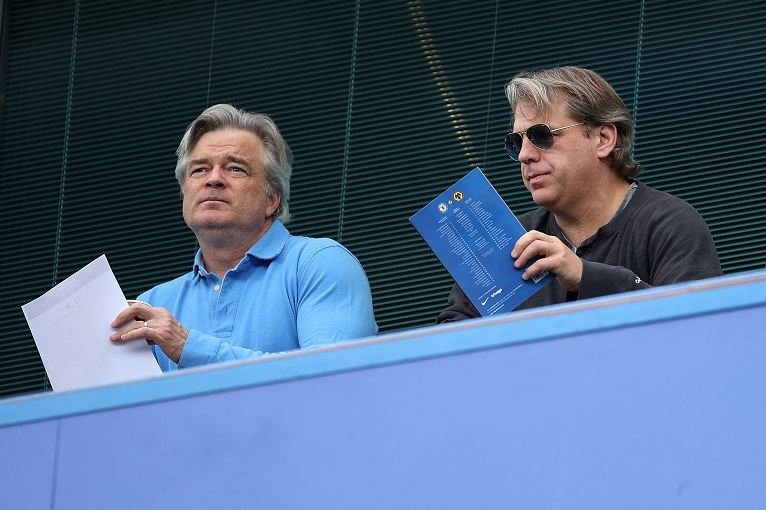 The UK government has approved the £4.25bn takeover of Chelsea by a consortium led by LA Dodgers co-owner Todd Boehly.

The London club was put up for sale in March before owner Roman Abramovich was sanctioned over his links to Russian president Vladimir Putin.

On Tuesday, the Premier League said the consortium had passed its owners’ and directors’ test.

Chelsea have been operating under a special government licence which expires on 31 May.

“Late last night the UK government reached a position where we could issue a licence that permits the sale of Chelsea,” a government spokesperson said in a statement on Wednesday.

Chelsea stadium, Stamford BridgeThe government does not want Abramovich to receive any of the proceeds from the sale, which will instead go into a frozen bank account to be donated to charity.

The statement added: “Following the sanctioning of Roman Abramovich, the government has worked hard to ensure Chelsea has been able to continue to play football. But we have always been clear that the long-term future of the club could only be secured under a new owner.

“Following extensive work, we are now satisfied that the full proceeds of the sale will not benefit Roman Abramovich or any other sanctioned individual. We will now begin the process of ensuring the proceeds of the sale are used for humanitarian causes in Ukraine, supporting victims of the war.

“The steps today will secure the future of this important cultural asset and protect fans and the wider football community. We have been in discussions with relevant international partners for necessary licences required and we thank them for all their cooperation.”

Earlier this month the deal had seemed close to collapse over concerns proceeds would not reach good causes as promised by Abramovich.

Abramovich denied that he had asked for his £1.5bn loan to Chelsea be repaid when the club was sold.

Several parties expressed an interest but Chelsea agreed to sell to the Boehly-led consortium earlier in May.

The consortium is led by Boehly, but Clearlake Capital – a Californian private equity firm – would own a majority of the shares in Chelsea. Other investors include US billionaire Mark Walter, also a co-owner of the LA Dodgers, and Swiss billionaire Hansjorg Wyss.

2 March: Abramovich says he plans to sell the club

5 May: Abramovich denies he has requested a £1.5bn loan he made to Chelsea is repaid

16 May: Government insider says the deal is close to collapse