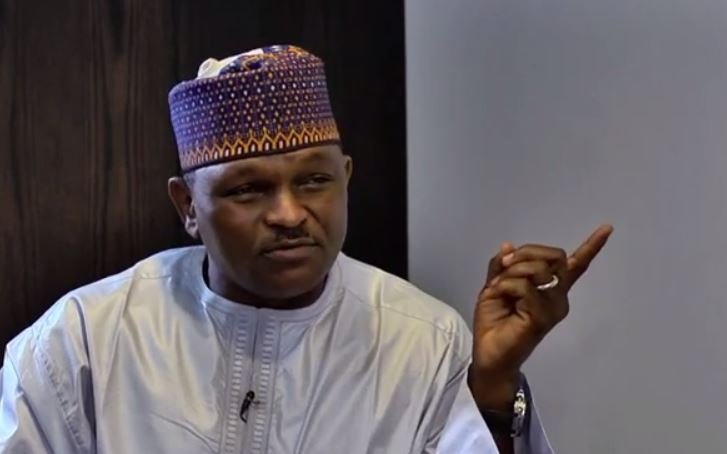 Al-Mustapha was the chief security officer to the late Head of State Sani Abacha.

The group made the call on Sunday during a townhall meeting with women, youth groups and other stakeholders on the 2023 general election.

The chairman of the group, Dr Muhammad Habib, expressed optimism that Al-Mustapha would tackle the security challenges bedevilling the country if he emerged as the next president.

“Al-Mustapha as a security expert and top government official in the past has wealth of experience and ideas on how to surmount the nation’s problems.

“When it comes to economy, he was the brain behind Petroleum Trust Fund (PTF) creation.

“And PTF has helped a lot in terms of education, infrastructure, almost every angle,” he said.

He urged elders and youths across the country to prevail on the former chief security officer to join the presidential race under any political party of his choice.

Suleiman said the PVC provide opportunity for Nigerians who attained age 18 to register.

He said voting was important to every eligible Nigerian “because it is only through voting you will elect the leaders of your choice”.

“With the huge population in Nigeria, you may think that your single vote cannot make any change, but your vote carries much weight as everybody else,” he said.

The highlight of the meeting was the distribution of empowerment form to various women groups who participated in the meeting.