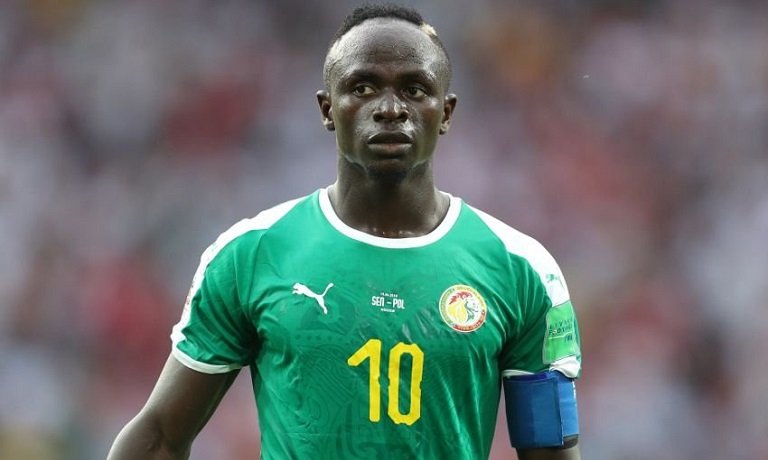 Paris St-Germain are getting ready to move for Liverpool’s Senegal forward Sadio Mane, 30, amid reports he is stalling on a new contract. Mane’s current deal expires in June 2023. (Sport Bild’s Christian Falk)

Mane has also been linked with a move to Bayern Munich.

Manchester City are interested in signing Leeds and England midfielder Kalvin Phillips, 26, as they look to replace Brazil midfielder Fernandinho, 37, who is leaving at the end of this season after nine years. (Mirror)

Manchester United have told Barcelona they will not blow their budget on a £70m deal for Netherlands’ Frenkie de Jong, 25, despite new manager Erik ten Hag being keen to work with the former Ajax midfielder again. (Mail)

PSG and Juventus remain in the hunt for Manchester United and France midfielder Paul Pogba, 29, whose contract expires this summer. However, Pogba will not be moving to Manchester City. (Fabrizio Romano)

Leicester are set to enquire about Brighton’s £50m-rated Spain goalkeeper Robert Sanchez, 24, with Denmark keeper Kasper Schmeichel, 35, set for talks over his contract situation with the Foxes. (Telegraph – subscription required)

Arsenal’s 26-year-old Ivory Coast winger Nicolas Pepe – who joined for a club record fee of £72m in 2019 – is frustrated at his lack of game time and could push for a move away. (Mirror)

And Arsenal chiefs are holding talks over whether to sell Brazilian defender Gabriel Magalhaes this summer, with a £51m fee being touted for the 24-year-old, who has been linked with Juventus. (Tuttosport – in Italian)

England midfielder Conor Gallagher, 22, and Albania forward Armando Broja, 20, will return to Chelsea when their respective loans at Crystal Palace and Southampton expire at the end of the season. (Fabrizio Romano)

Chelsea have put in place plans to sign Sevilla’s France centre-back Jules Kounde, 23, as soon as their new owners’ takeover is complete and sanctions end. (Goal)

Chelsea also plan to reopen talks with Barcelona’s Ousmane Dembele, if the France winger, 25, is still available after their takeover has gone through. (90min)

Fulham’s Cameroon midfielder Andre-Frank Zambo Anguissa, 26, will remain at Napoli next season after joining them on a season-long loan last August. (Football Italia)

Manchester United’s Under-23s boss Neil Wood is in talks with Salford City over the vacant manager’s job at the League Two side. (Football Insider)