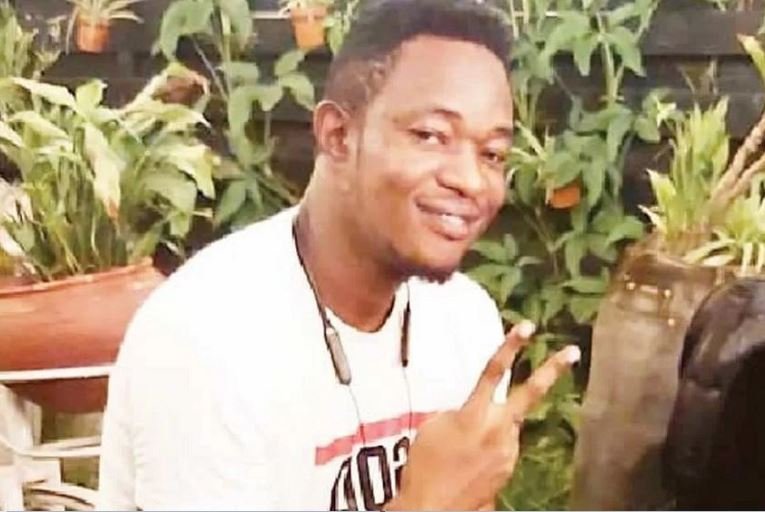 The management of Beer Barn, the upscale leisure facility in the Lekki area of Lagos around which a sound engineer, David Sunday Imo, was burnt to death on 12 May by irate commercial motorcyclists, has disclosed the efforts it made to save the deceased from his assailants.

The disclosure was made in a statement released in Lagos on Monday. According to the leisure facility, its staff had been told by three naval officers when trouble broke out that they were trying to resolve the dispute that led to the mob setting Imoh ablaze as well as its foiled attempt to kill his colleague, Philip Balogun, for allegedly using charm on a commercial motorcyclist who lost, but later regained consciousness.

Beer Barn stated that Imoh, a sound engineer with a live band it hired to provide musical entertainment for its patrons, was killed after the naval officers were unable to get the situation under control because of the intensity of the anger of the mob, which believed that the alleged victim of the chance had died.

The leisure hub’s management said the first hint of trouble was a commotion at the entrance and was marked by the mob trying to force its way inside.

“We requested to know what the issue was and members of the mob replied that somebody from our facility had used a charm to hit one of its members, who was presumed dead,” Beer Barn said.

Okada riders in Lagos have often carried out such heinous act

“While we were engaging the mob, David, who was alleged to have used the charm, came out of our facility and was forcibly taken away from our premises by the mob, which insisted he was a yahoo boy (internet fraudster) trying to use the victim for a money ritual.

Beer Barn added that, “Our internal security men couldn’t stop them in spite of their best efforts,” the statement said.

It added that outside, four members of the band, including its founder, were locked in car surrounded by the angry motorcyclists, who were being engaged by the three naval officers. However, the management said when it observed that the military men were not making progress, it called the Rapid Response Squad (RRS) of the Police.

“Noticing that the military men were not making any headway in their efforts to bring the situation under control, we called the RRS because the number of angry motorcyclists was increasing.

“The RRS team arrived, but said the crowd was too big for them to control. At the time of their arrival, nobody had died. The victim of the altercation with the band boy had also regained consciousness,” Beer Barn said in the statement.

In desperation, Beer Barn added, it called the Divisional Police Officer (DPO) of Maroko Police Station, but his team did not arrive before Imoh was killed by the mob.

“Before his team could get to our facility, the mob had already burnt David and was on the verge of doing same to his colleague, Philip Balogun, when policemen arrived and dispersed the crowd by firing in the air,” it added.

The leisure facility expressed sadness at the occurrence and support for efforts to bring perpetrators to book.

“Our prayers and thoughts are with the family of the David Imoh. We unreservedly condemn the mob action that led to the unfortunate incident, as it indicated disrespect to life, and are in full support of the efforts to ensure that justice is done in the matter.