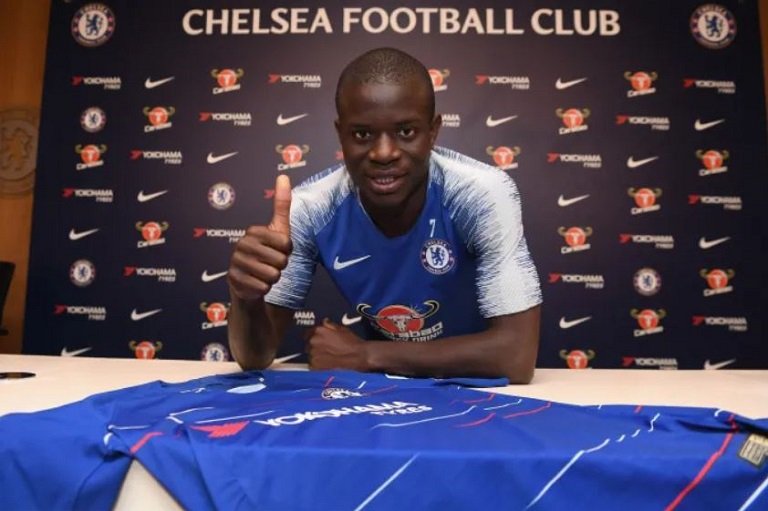 Kante has struggled with injuries for most of this season, failing to replicate his old self.

Liverpool and Senegal forward Sadio Mane, 30, will become a target of Bayern Munich if their Poland international striker Robert Lewandowski leaves this summer. (Bild – in German)

Lewandowski, 33, has agreed to join Barcelona on a three-year deal. (Times – subscription required)

Juventus are set on bringing Manchester United midfielder Paul Pogba, 29, back to the club this summer. The France international’s contract runs out at the end of the season. (Goal)

Arsenal have agreed a fee of up to 25m euros (£21.2m) for Bologna’s Scotland international full-back Aaron Hickey. (Calciomercato – in Italian)

The Gunners are closing on a 3.5m euro (£3m) deal to sign 19-year-old Brazilian striker Marquinhos from Sao Paulo. (ESPN)

Manchester City will actively seek more signings after the imminent arrival of Borussia Dortmund and Norway striker Erling Haaland, with a left-back and defensive midfielder the priorities. (Mail)

Fulham are interested in a permanent deal for Wales full-back Neco Williams, 21, who joined the club on loan from Liverpool in January and helped the Cottagers achieve promotion to the Premier League. (Football Insider)