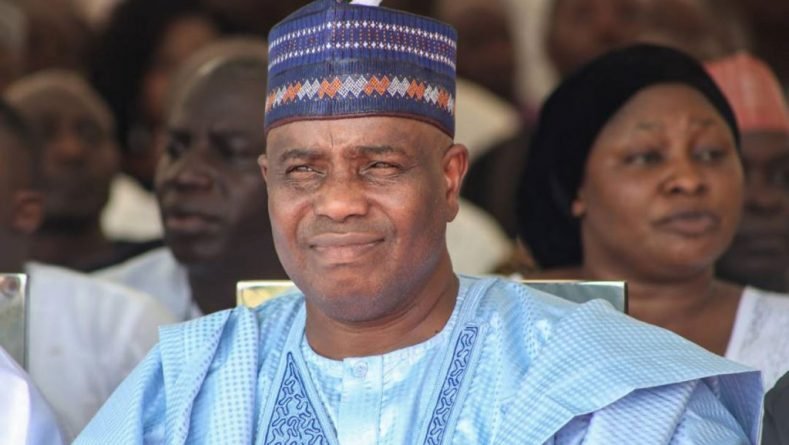 The news of the curfew comes after protesters attempted to burn down a Catholic Church in Sokoto as they sought to enforce their call for the release of the two persons arrested in connection with the murder of Deborah Samuel.

Tambuwal declared a curfew with immediate effect, an aide of the governor said.

“A 24-hour curfew in pursuance of peace and order in Sokoto metropolis and the entire state.”

Deborah Samuel was a student of Shehu Shagari College of Education.