How Deborah was killed over 'blasphemous' WhatsApp messages
Advertisement 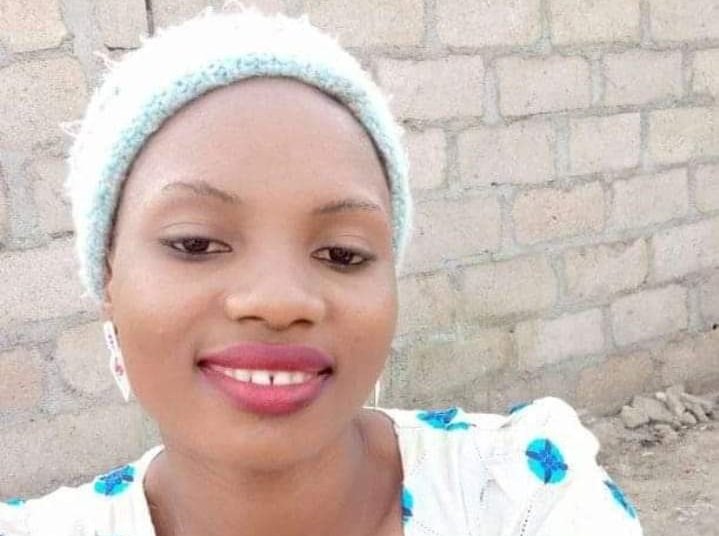 A female Nigerian student, Deborah Samuel, was beaten to death and set on fire by fellow students who accused her of posting “blasphemous” statements in a student WhatsApp group, two witnesses and police said.

The Sokoto-based college was immediately shut down following the heinous and devious attack on Deborah.

Two suspects were arrested in connection with the murder of the student, who was identified as Deborah Samuel, said a spokesperson for the Sokoto state command. Reuters was not able to reach her family for comment.

“There is a WhatsApp group being used by the students and her Muslim colleague student posted an Islamic piece. She criticised the posting,” said one of the witnesses, who declined to be named.

“She (Deborah) composed an audio that contains blasphemous comments on the Prophet of Islam and posted in the group, that is what triggered everything.”

Nigeria is divided into a largely Christian south and mostly Muslim north.

“Students forcefully removed the victim from the security room where she was hidden by the school authorities, killed her and burnt the building,” police spokesperson Sanusi Abubakar said in a statement.

School security and police attempted to rescue the victim but were overwhelmed by the students, the witnesses said.

“Police have fired teargas on the students…then began firing shots in the sky to disperse the students, but they resisted,” said a student in her second year.

“The police sacrificed the lady after the students began throwing sticks and stones at them, then the students used stones and sticks to beat the lady. After being beaten, she was set on fire.”

The Shehu Shagari College of Education in Sokoto said in a statement that it had closed the college indefinitely “following today’s early morning student rampage.”

The Sultanate Council Sokoto condemned the “unfortunate happenings…that led to the loss of life of a female student at the institution.”

‘Let them have a heart attack’, Emefiele mocks Nigerians after meeting Buhari