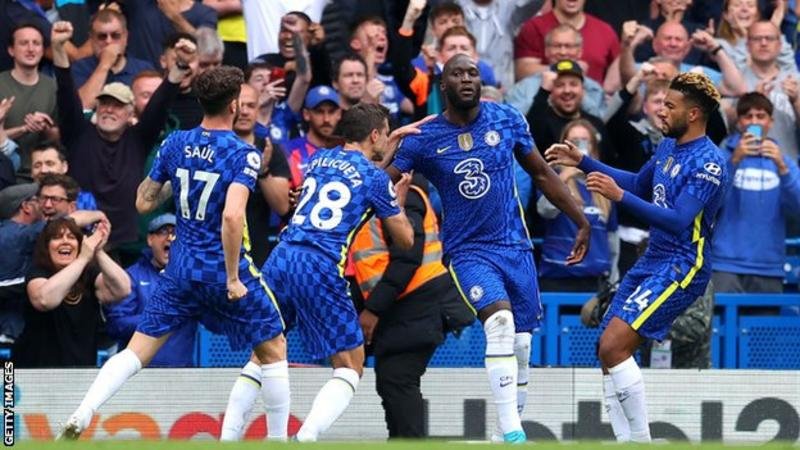 Wolves captain Conor Coady headed a dramatic 97th-minute equaliser to deny Chelsea victory on the day the sale of the club was agreed.

With Todd Boehly – the man leading the consortium’s purchase – watching on at Stamford Bridge, Romelu Lukaku looked to have secured victory for the Blues with two goals in three second-half minutes.

But Wolves substitute Francisco Trincao pulled one back with a spectacular effort 11 minutes from time and Coady headed in to level seven minutes into added time.

The Blues’ future is now seemingly resolved and despite their late collapse the point edges them closer to a Champions League spot – they remain third with three games to play, six points clear of fifth-placed Tottenham, who visit Liverpool later.