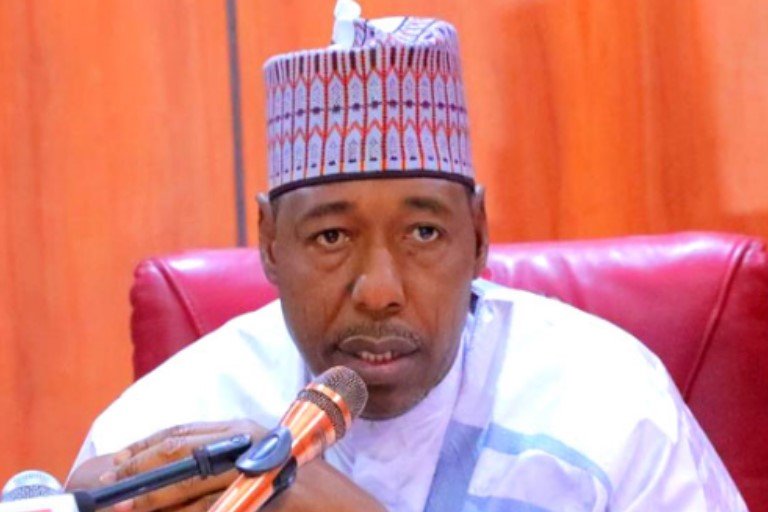 Governor Babagana Zulum of Borno state has dissolved the state executive council with effect from Thursday to give all aspirants a level playing field.

The communication was contained in a statement signed by the Permanent Secretary, Administration and General Services, Mr Danjuma Ali, issued in Maiduguri.

It said: “The Governor has approved with immediate effect the dissolution of members of the State Executive Council.”

Ali explained that the dissolution was to create enabling environment for interested members of the executive council to legally participate in forthcoming primaries and congresses of the All Progressives Congress (APC).

He said that Zulum expressed his deepest appreciation to them for their unquantifiable contributions while they held offices and wished them the best of luck in their future endeavours. (NAN)