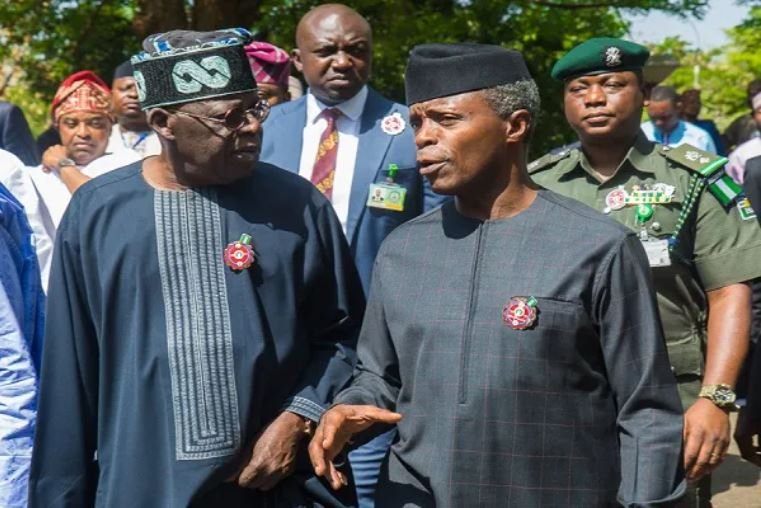 Former governors of Osun and Ogun states, Chief Bisi Akande and Chief Olusegun Osoba, have called for a meeting of Southwest presidential aspirants ahead of the All Progressives Congress (APC) primary on May 31.

Others expected to be at the meeting that will be held in Lagos state are incumbent Speaker of the House of Representatives, Femi Gbajabiamila, the Deputy Senate Leader, Prof Ajayi Boroffice, APC Southwest governors and other leaders of the APC in the region.

According to sources who spoke to Chronicle NG, the Southwest leaders called the meeting to see if the the region can present a common front going into the presidential primary so that it does not lose out to another geopolitical zone.

The Southwest leaders are also hoping that a consensus can be reached amongst the candidates, if not, a more matured approach should be adopted by the aspirants.

Chronicle NG reports that there are rumours that the Southwest could lose its opportunity to present a successor to President Muhammadu Buhari if infighting lingers.

Some also fear that with many more candidates emerging from the region, the votes of Southwest aspirants could be split, giving aspirants from other regions a chance to emerge the party’s candidate.

The number of APC aspirants from the Southwest is swelling by the day with former House of Representatives Speaker, Dimeji Bankole (Ogun), Senator Ibikunle Amosun (Ogun), and the Chairman of Nigerian Governors’ Forum, Kayode Fayemi (Ekiti) joining the race.

Also in the race is former national leader of the APC, Bola Tinubu (Lagos).