CAN calls for 3 days prayers for Nigeria
Advertisement 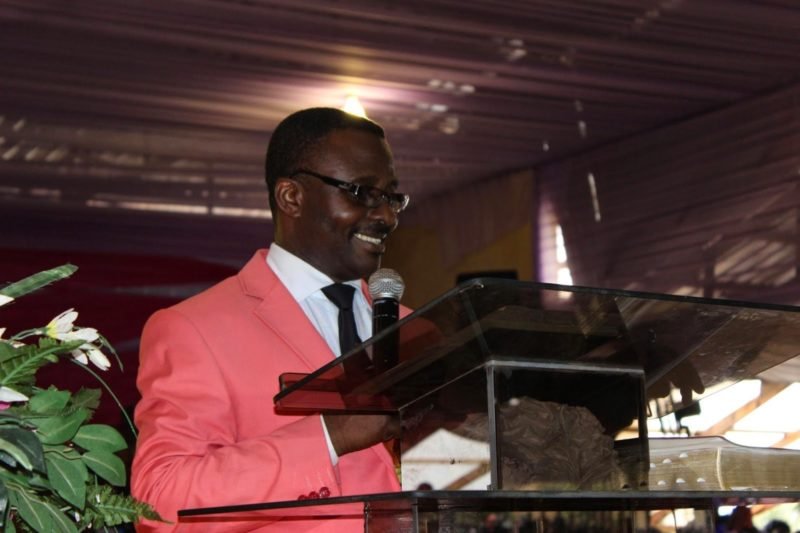 The Christian Association of Nigeria (CAN) on Monday, called on Nigerians to embark on three days prayers for the country.

CAN in statement by its General Secretary, Daramola Bade in Abuja said that the directive was given by its President, Rev. Samson Ayokunle.

Ayokunle said that the request was made to all church leaders, through their various Churches.

“We are to passionately call upon the Lord to: show Nigeria mercy and divinely intervene in all affairs of our nation, especially economic, political and security matters so that the nation my not violently collapse.

“Two, that God would speak to our leaders to take the right steps in addressing the dangerous situations into which we have put ourselves.

“Three that our political leaders will not set the nation on fire or tear it apart by their insensitive political actions which failed to take our complexities into consideration as we approach 2023 elections.”

He said that prayer was to also appeal to God to continue to be with the electoral umpire, INEC to stand firm without an iota of partiality in making sure that elections are free and fair.

He added that the prayer was to plead to God to judge anyone outrightly, who, out of selfishness is planning to create chaos in the forthcoming elections no matter how highly placed in the nation.

The CAN President added that the prayer was for the electorate to come out and vote the right people into power, those who would make promises and fulfill them.

He said that the prayer was to ask God to stop the daily blood shedding of innocent people and other violent acts in Nigeria to be ended by the government and divine intervention.

“That the Lord should show us mercy as a nation concerning the blood of innocent people already shed in this nation, that is calling upon God for vengeance.

“That God would cause the terrorists, the gunmen, the bandits, the kidnappers and other violent people in our midst to abandon their evil ways and give this nation respite.

“That God would give the military upper hand in subduing the terrorists and other violent people causing mayhem in our nation and that He would divinely fight for Nigeria against these evil people and their financiers “.

He said that this generation would experience a new Nigeria where there would be equity, justice and people irrespective of ethnic group, religion or political affiliation. (NAN)