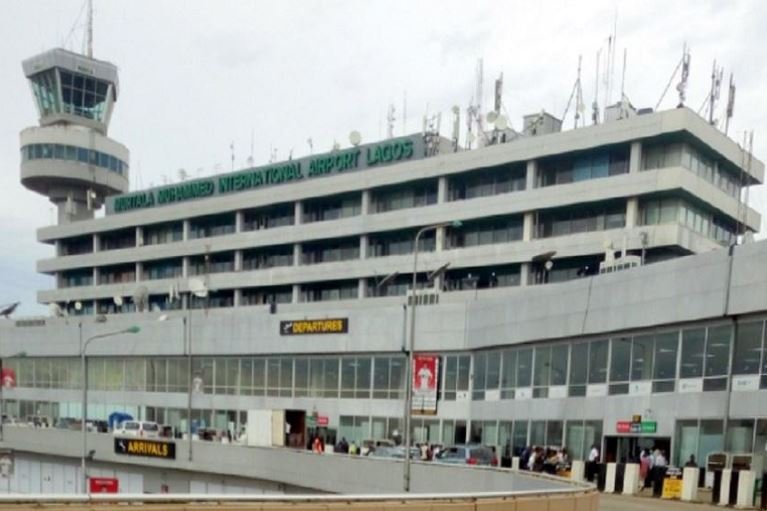 The operatives of the Nigeria Customs Service (NCS) at Murtala Muhammed International Airport (MMIA) has intercepted a pistol with two magazines containing 26 rounds of ammunition.

The Public Relations Officer of the command, DSC Victor Ogagbor, made this known in a statement made available to newsmen in Lagos on Thursday.

According to Ogagbor, the items were intercepted while on routine examination at the ‘D’ wing of the Arrival Hall of the international airport, at about 11.05 hours on April 13.

He added that the items were seen in a baggage belonging to one Mr Afolabi Olumide with Passport number B50120017 who arrived from Washington DC via United Airlines.

“The suspected passenger had earlier been accused by Nigeria Immigration Service of illegally being in possession of two International Passports,” he said.

He said that the importation of the firearm contravenes Schedule 4 of the Customs and Excise and Management Act which was an Absolute Prohibition.

“The NCS MMIA command has since handed over the suspect and the arms to the Department of States Services,” he said.