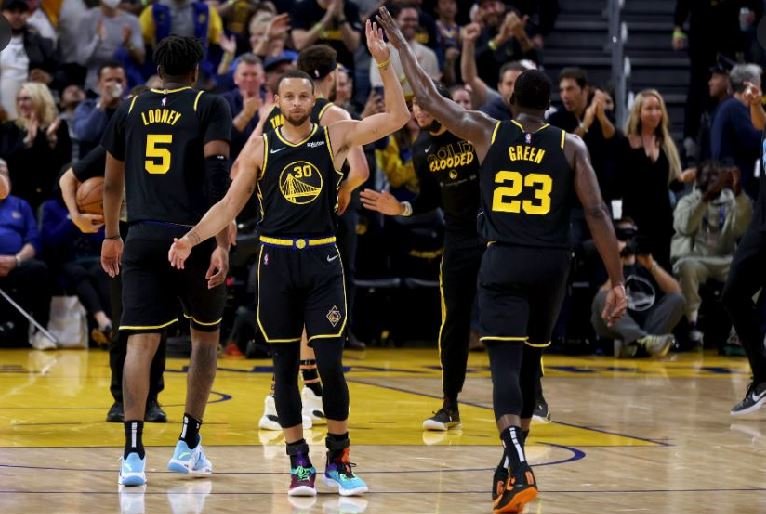 Golden State Warriors used a fourth-quarter comeback to eliminate the Nuggets and advance to the Western Conference semifinals, beating Denver at home, 102–98.

The Warriors had a 32–20 scoring advantage in the final period, turning up the intensity at the defensive end to erase an eight-point deficit.

The two sides were even at halftime before the Nuggets took control of the game in the third quarter. Golden State was able to bounce back, though, thanks in large part to Stephen Curry.

The two-time MVP had 11 of his 30 points in the fourth quarter, and finished the game with five rebounds, five assists and two steals. Curry also shot 10-for-22 from the field and 5-for-11 on three-pointers.

Golden State will face the winner of the Grizzlies and Timberwolves series, which Memphis currently leads, 3–2. Game 6 of that series is scheduled for Friday.

Golden State would have home court advantages should Minnesota come back and win, but would have to go on the road for Game 1 if Memphis advances.