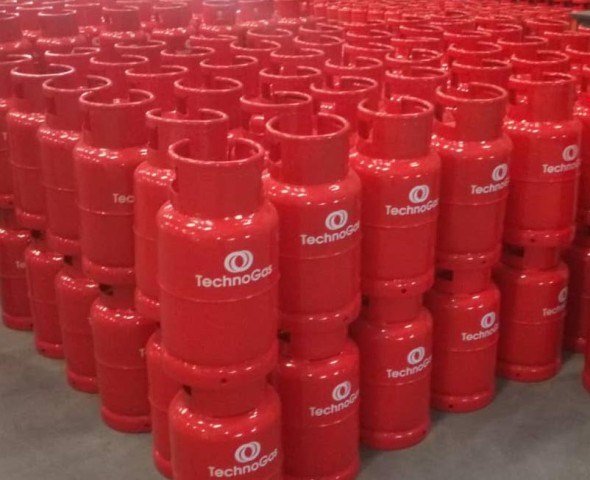 Two men were on Wednesday docked in an Ikorodu Magistrates’ Court in Lagos State for stealing 8,924,000 kilogram of gas worth N5. 2 million.

The police charged John Ameh, 22 and Adenuga Sherif, 40, whose addresses were not given, with conspiracy and felony to wit stealing.

They pleaded not guilty to the charges preferred against them.

Iberedem alleged that the defendants conspired and stole the property of ARCUS gas company located in Ikorodu.

The prosecutor added that at the same date and time, Sherif dishonestly received 8924,000 kg of the said product, knowing same quantity as stolen from ARCUS Gas company in contravention of sections 411 and 328 of the Criminal Law of Lagos State, 2015.

Chief Magistrate A. Olagbegi-Adelabu admitted the defendants to bail in the sum of N500, 000 each, with two sureties each in like sum.

The magistrate adjourned the case until May 26 for mention.