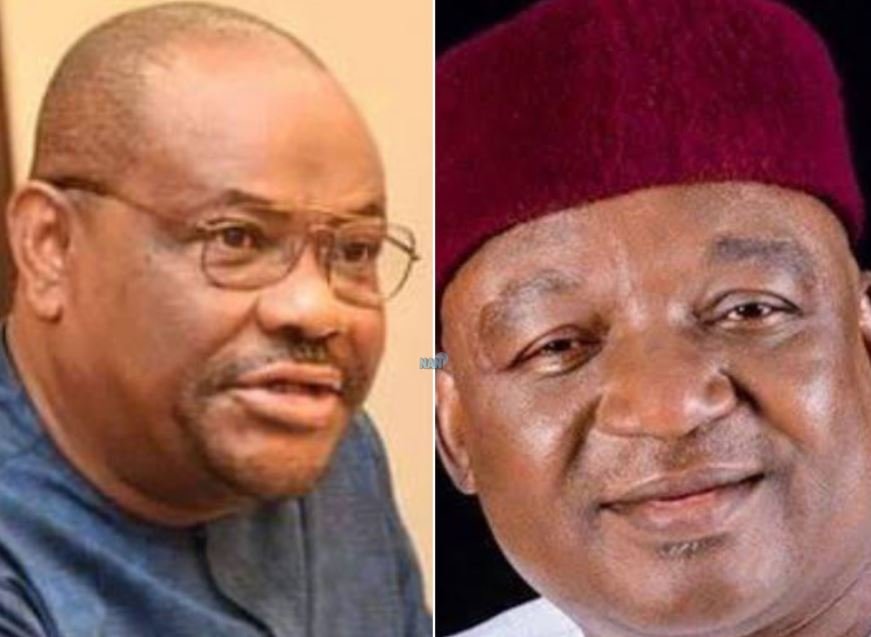 La’ah gave the commendation on Tuesday in Kaduna while reacting to the kind gestured by the governor.

According to him, the gesture is the first of its kind for Internally Displaced Persons (IDPs) in the state.

He prayed to God to bless and reward the giver and his entire household, and challenged presidential and governorship aspirants to emulate Wike by helping the vulnerable and the less privileged in society.

The lawmaker urged the IDPs and other victims of attacks in Kaduna State to pray for Wike for the show of kindness.

He also urged them to pray for the success of the PDP in the 2023 polls.

The News Agency of Nigeria (NAN) reports that Wike had made the donation when he visited Kaduna State in continuation of his nationwide search for support toward winning the party’s ticket to contest for the nation’s top seat in 2023.