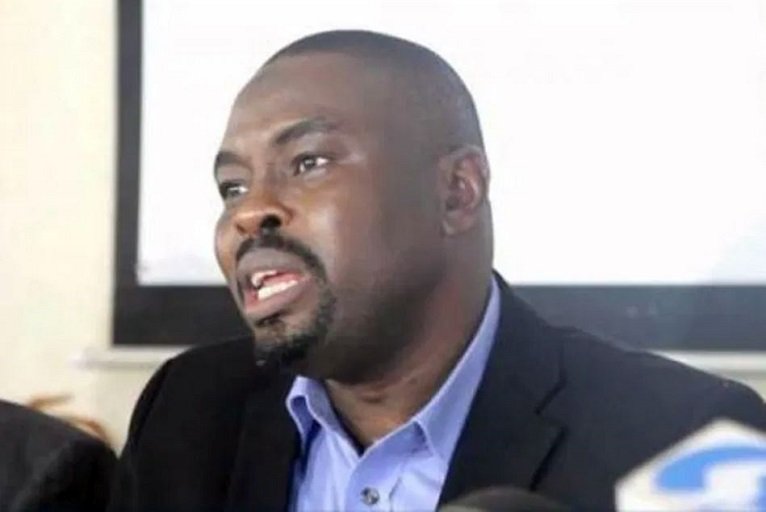 The Nigeria Extractive Industries Transparency Initiative (NEITI) has described as despicable the attack on the chairman of the Human Environmental Development Agenda (HEDA), Mr Lanre Suraju, and his family.

Mr Suraju is a civil society advocate in the extractive industry.

The Executive Secretary of NEITI, Dr Orji Ogbonnaya-Orji, in a statement on Sunday in Abuja, expressed shock at the unfortunate development where the lives of Suraju and his family were seriously at risk.

“I received the news of the attack on Mr Suraju and his family at their home with the utmost sadness and disappointment and wish to condemn the attack in very strong terms,” he said.

The NEITI boss emphasised that attack on Mr Suraju was an attack on all civil society organisations working to enthrone transparency and accountability in the extractive industries.

According to him, the attack is also an affront to civil society protocols under the global Extractive Industries Transparency Initiative (EITI) of which Nigeria is a key signatory.

“NEITI views this attack on Mr Suraju with pain and will like to appeal to security agencies to carry out full scale investigation to apprehend the culprits.

“For us in NEITI, the Civil Society Organisations are our very strong allies. We work with the civil society, government and the companies to enthrone transparency and accountability in the management of oil, gas and mining revenues.

“It is NEITI’s belief that the interest of leading Civil Society activists like Mr Suraju is simply to help ensure that revenues earned from the extractive sector benefit all Nigerians and not just a few,” he said.

He added that there was an urgent need to guarantee the security of all groups, individuals and persons working in the extractive sector to enable them carry out their legitimate assignments without intimidation.

“We think it is important for aggrieved persons, individuals or groups to take legitimate steps to seek redress through the law courts instead of resulting to self-help,” he said.

Orji reassured the civil society working in the resources of government of NEITI’s commitment to continue to work with them and other stakeholders as contained in the NEITI mandate to protect and push the boundaries of civic space beyond limits.

He said it would ensure that the oil, gas and mining sectors in Nigeria were repositioned to provide revenues that will support the nation’s development and reduce poverty.

In a similar development, the NEITI Executive Secretary has expressed sadness on the recent attack on the rail sector that led to the loss of human lives.

The NEITI boss particularly condoled with the families and members of the Trade Union Congress (TUC), the leadership of the civil society and all other Nigerian professionals and citizens that were involved in the tragic rail attack.

He said NEITI viewed the attack as an unfortunate incident and capable of derailing the ongoing government efforts and huge investments to revive the Nigerian railway system.

Orji said NEITI’s legitimate interest in the railway rehabilitation project was the strategic importance of the key infrastructure to the distribution of petroleum products and allied goods and services.

The NEITI executive scribe noted that it was aware that one of the major problems in the Midstream and Downstream sectors of the petroleum sector currently, was the distribution of the products to all nooks and crannies of Nigeria to ensure products availability at all times.

“The railway has since been identified by government and NEITI view this as a very important infrastructure that will enhance the reforms in the sector.

“The current attack on the rail sector is designed to derail these reforms and instil fear in the minds of Nigerians travelling by rail.

“NEITI is saddened by this development and wishes to appeal to the government and Nigerian Railway Corporation in particular to consider as priority in their ongoing revamping of the railways, adequate security measures for rail travellers,” he said.

Orji urged the government not to relent in its ongoing revamping of the rail sector because of its linkage to the extractive sector development.

The NEITI executive secretary explained that what the country’s security agencies required most was citizen’s support and solidarity, adding that security was every one’s business.

He commended the armed forces and all other security agencies for their hard work and sacrifices so far and called on all Nigerians especially leaders to embrace non-partisan, zero ethnic and neutral religious approaches.

This, he said, would promote unity of purpose to help security agencies rescue the country from insurgency, banditry and terrorism.