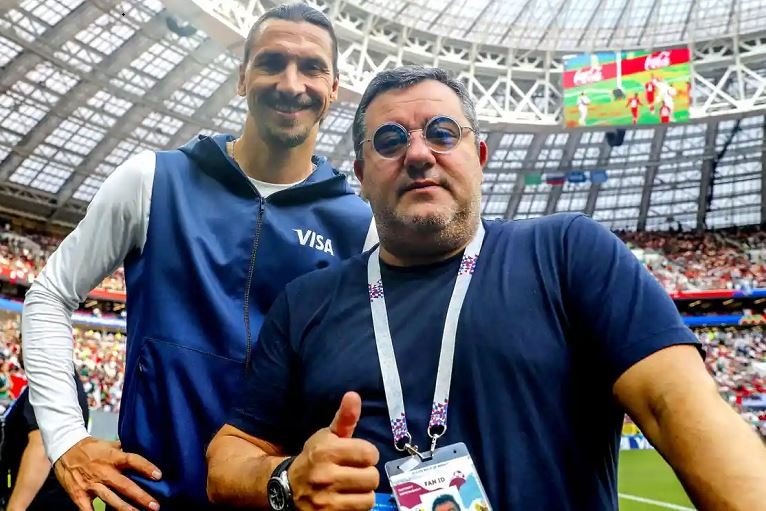 The prominent football agent Mino Raiola has tweeted to say he is alive, in response to multiple reports in Italy and then rehashed across other European media outlets that he had died.

The Italy-born Dutch national, one of football’s most powerful and high-earning agents, tweeted: “Current health status for the ones wondering: pissed off second time in 4 months they kill me. Seem also able to resuscitate.”

Current health status for the ones wondering: pissed off second time in 4 months they kill me. Seem also able to ressuscitate.

His statement came after Dr Alberto Zangrillo from San Raffaele hospital in Milan told the news agency Ansa: “I’m outraged by the phone calls from pseudo-journalists speculating on the life of a man who is fighting to survive.”

Raiola, whose clients include Paul Pogba, Erling Haaland and Zlatan Ibrahimovic, is understood to have been living with a serious illness since January. A tweet from Raiola’s official account in January said he had undergone medical checks requiring anaesthesia, but that he had not had emergency surgery.

Raiola was born in Italy but grew up in the Netherlands, and first stepped into the world of football agency by working on the deal that took the Dutch forward Bryan Roy to Foggia, before acting as an interpreter in Dennis Bergkamp’s move from Ajax to Internazionale.

Czech star Pavel Nedved became Raiola’s first big-name client, and he has steadily built his reputation in Italian and world football over the years since. Raiola’s often outspoken approach has not always endeared him to club managers, with the former Manchester United boss Ole Gunnar Solskjær unhappy at what he saw as the Italian stirring up trouble over Pogba’s future.

Pogba and Haaland are expected to make two of this summer’s most significant transfers, with the Frenchman available on a free when his contract at United ends and Haaland poised to leave Borussia Dortmund. Manchester City intend to sign the Norway striker.

Related Topics:Mino Raiola
Up Next