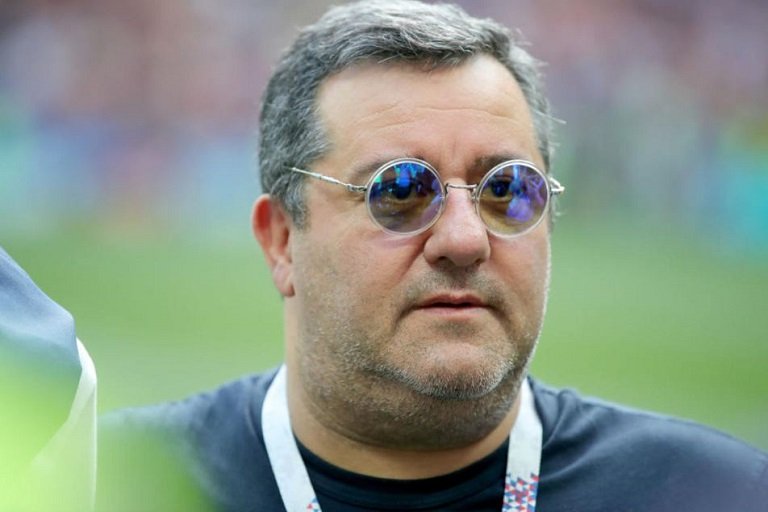 High-profile football agent Mino Raiola has died at the age of 54 following a battle with lung disease.

Back in January, Raiola underwent checks in Italy after reports said he was rushed to hospital for surgery.

German newspaper BILD said he was intensive care due to a lung disease, although his spokesperson downplayed the visit, saying: ‘Mino Raiola is undergoing the usual medical examinations that require anesthesia. Everything was planned and there were no emergency surgeries.’

Raiola was born in Nocera Inferiore, Italy in 1967 and emigrated with his family to Haarlem in the Netherlands the following year.

A promising footballer growing up, Raiola took over the reins as the head of HFC Haarlem’s youth team aged just 20 in 1987 before beginning his career as a football agent.

He would go on to represent more than 20 of the game’s top stars across European football and was last year said to be worth around £62million, having reportedly received a £41m cut when Pogba rejoined Manchester United in 2016.

One of Raiola’s biggest clients, Norway striker Haaland, is set to join Premier League champions Manchester City at the end of the season in a deal worth more than £500,000-a-week.