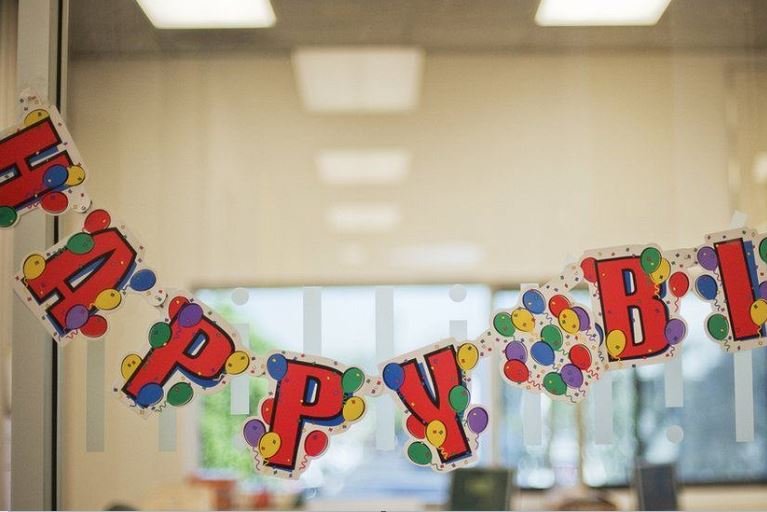 A Kentucky man has been awarded $450,000 (£345,314) after his company threw him a surprise birthday party despite his warnings that it would trigger stress and anxiety.

The plaintiff, Kevin Berling, claims that the unwanted 2019 birthday party at Gravity Diagnostics caused him a series of panic attacks.

Mr Berling’s lawsuit alleged that the company discriminated against him based on a disability.

The company has denied any wrongdoing.

According to the lawsuit filed in Kentucky’s Kenton County, Mr Berling – who suffers from anxiety disorders – had asked his manager to not celebrate his birthday at work as it normally does for its employees, as it could potentially result in a panic attack and would bring back uncomfortable childhood memories.

Despite Mr Berling’s request, the company, which conducts Covid-19 tests, threw him a surprise party in August 2019, triggering a panic attack. He quickly left the party and finished his lunch in his car.

The lawsuit notes that Mr Berling was “confronted and criticised” at a meeting the following day, where he was accused of “stealing his co-workers joy” and “being a little girl”. The tense meeting after his birthday prompted a second panic attack, after which the company sent him home for the remainder of 8 August and 9 August.

On 11 August, Gravity Diagnostics fired him, citing concerns about workplace safety. His lawsuit alleged that the company discriminated against him because of a disability and unfairly retaliated against him for asking that his request be accommodated.

The BBC has contacted Gravity Diagnostics and an attorney representing the firm for comment on the outcome of the lawsuit.

“My employees were the victims in this case, not the plaintiff,” she said, adding that the company is challenging the verdict and is mulling an appeal.

Mr Berling’s attorney, Tony Bucher, told the BBC that there “was absolutely no evidence” that he posed a threat to anyone at Gravity that would warrant being fired.

“He had a panic attack. That is all. And, because representatives from Gravity Diagnostics did not understand his panic response and were unnerved by his response, they assumed he was a threat,” Mr Bucher said. “Assuming that people with mental health issues are dangerous without any evidence of any violent behaviour is discriminatory.”

Data from the National Alliance on Mental Illness shows that over 40 million Americans – nearly 20% of the population – suffers from anxiety disorders.