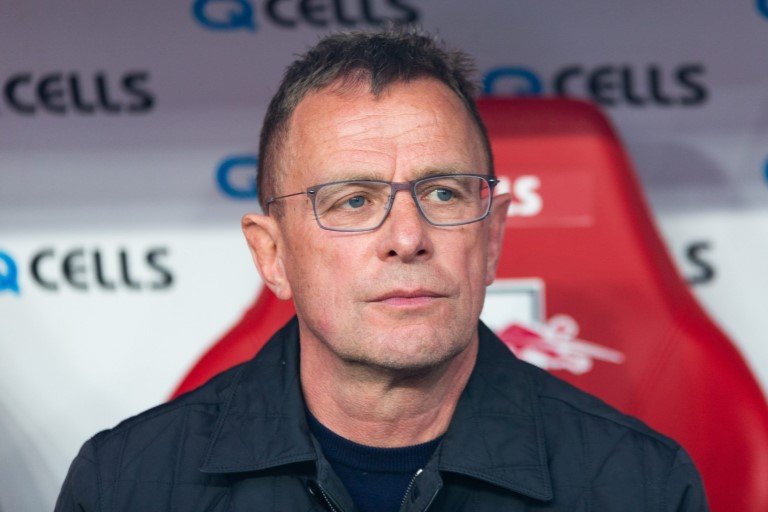 Rangnick took over the reins at Old Trafford last year following the sacking of Ole Gunnar Solskjaer and will stay in charge until the end of the campaign.

The German will then take up a two-year consultancy role at United, which he will do alongside his new role with Austria.

‘I will take over as national team manager of Austria at the end of the season but will continue my consultancy with Manchester United,’ Rangnick said.

‘It is an honour for me to take on the role of [Austria] manager,’ he added.

‘The prospect of contesting the European Championships in Germany with a young team hungry for success fills me with great anticipation.’

Rangnick’s contract with the Austrian Football Association is said to run until 2024.

Last week, Erik ten Hag was named as United’s new permanent manager, with the current Ajax boss set to join the Red Devils once the season is over.

Rangnick has insisted he is ready to help Ten Hag make a positive impact at United.

‘So far Erik and I haven’t spoken but this will hopefully and probably happen in the future. I am more than willing and happy to help change things for the better, Rangnick added.

‘It would leave space for another job, that’s what we agreed to start with in November last year.’