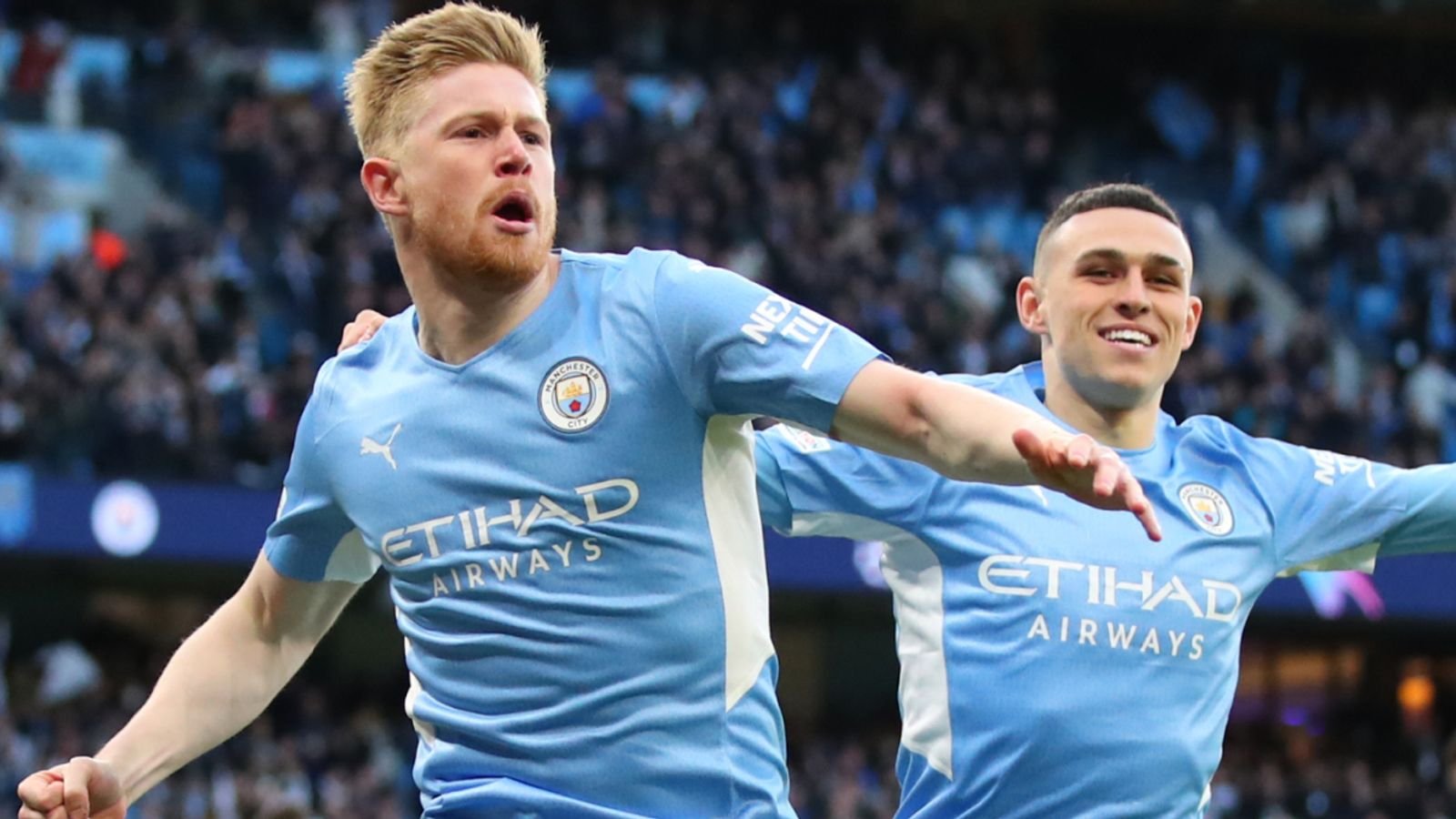 Karim Benzema volleyed home for Real, but Phil Foden’s header made it 3-1.

City have never won the European Cup or Champions League and lost 1-0 to Chelsea in last season’s final, but produced a superb performance to take an advantage to Spain.

However, manager Pep Guardiola will be annoyed they did not secure a wider winning margin after leading 2-0, 3-1 and 4-2, but Benzema’s incredible ‘Panenka’ penalty gave the Spanish league leaders hope of turning the tie around at the Bernabeu on Wednesday, 4 May.

Liverpool face Spanish side Villarreal in this year’s other semi-final, with the first leg at Anfield on Wednesday.

The final will be held at the Stade de France in Paris on Saturday, 28 May.