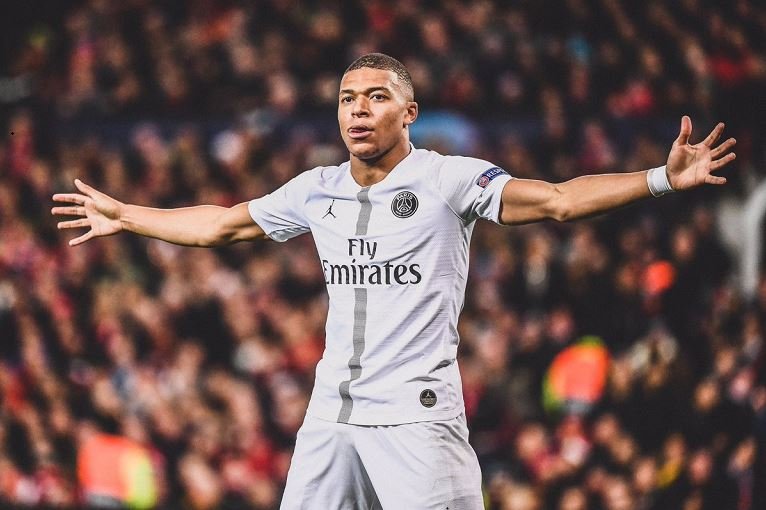 Real Madrid are confident of signing Kylian Mbappe, 23, and will go all out for the Paris St-Germain and France forward after conceding that their other main target, Erling Braut Haaland, is heading to Manchester City. (Mail)

Real Madrid are keen on bringing England midfielder Jude Bellingham to the Bernabeu, but Borussia Dortmund are desperate to keep the 18-year-old. (Bild – in German)

Everton are monitoring Wolves’ Spain winger Adama Traore, 26, with a view to signing him if Barcelona reject the option to make his loan move permanent. (Football Insider)

Incoming Manchester United boss Erik ten Hag will have £200m to spend on signings, with at least six first-team players set to leave in the summer. (Mirror)

Manchester United’s France midfielder Paul Pogba’s representatives are in talks with Juventus and Real Madrid about a summer move, when the 29-year-old becomes a free agent. (Sky Sports)

Nemanja Matic, the 33-year-old former Serbia midfielder who has said he will leave Manchester United this summer, is open to joining Roma. (Calciomercato – in Italian)

Tottenham will make Sweden winger Dejan Kulusevski a permanent signing in the summer. The 21-year-old is on an 18-month loan and Spurs have decided to pay Juventus the £25m fee this summer. (Evening Standard)

Ivan Toney wants a new deal and pay rise at Brentford, where the 26-year-old English striker is under contract until 2025. (90 Min)

Leeds and Everton are lining up moves for Chelsea’s 28-year-old Belgium striker Michy Batshuayi, who is on loan at Besiktas. (Teamtalk)