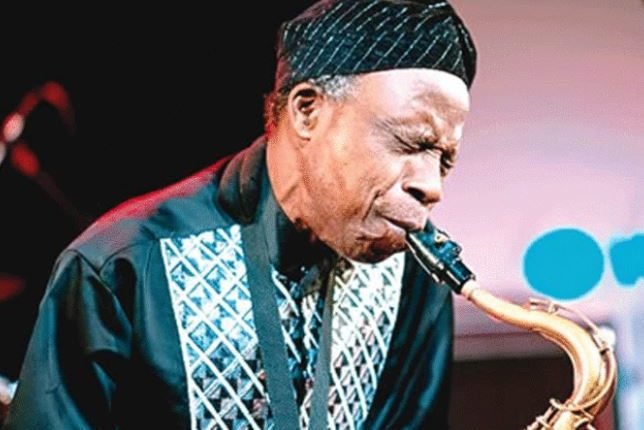 Popular Nigerian saxophonist and Afrobeat musician, Orlando Julius has died at the age of 79, his wife, Latoya Ekemode said.

She said that Orlando Julius passed out in his sleep on Thursday night.

“There was no indication that death was coming. He was not ill, he only slept and died in his sleep,” she said.

Some of his musical albums were: Disco Hi-Life, Ololufe, Love, Peace and Happiness; Dance Afrobeat and more.

Although the ‘Jagua Nana’ singer had been slowed down by age some years before his death, his rich bank of songs continued to define his essence as a great multi-talented musician.

His big role in the industry got highlighted last year, when many stakeholders gathered in Ilesa, Osun State, to celebrate his 60 years on stage.

Orlando Julius related well with musicians of different countries and ages, as he was able to court even younger artistes that include Beautiful Nubia and Edaoto, at whose shows he occasionally performed.

Related Topics:Orlando Julius
Up Next