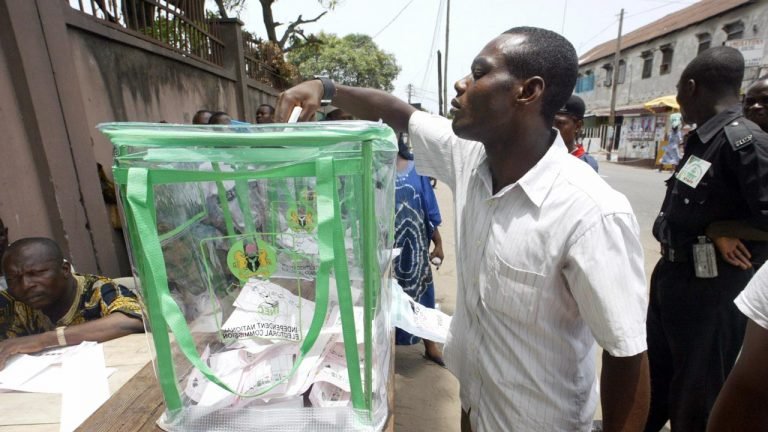 The Independent National Electoral Commission (INEC) says it has approved 11,222 polling units in Kano State ahead of the 2023 general polls.

INEC Kano Resident Electoral Commissioner, Prof. Riskuwa Arabu, made this known at a one-day workshop on electoral reportage organised by the Kano State Correspondents Chapel of the Nigeria Union of Journalists (NUJ) and sponsored by INEC.

“Media is part of INEC, they project our work in a way that people appreciate us particularly in the area of voter education,” he said.

Arabu noted that the interactive session was to help the commission fine tune processes and procedures in such a way that the integrity of polls would be improved upon so that the country would have transparent elections.

“We have 484 wards of polling units across the 44 local governments in the state,” he said.

Arabu pledged to hold the interactive session quarterly and called on the members of the public who have yet to collect their Permanent Voter Cards (PVC) to do so.

On his part, the Chairman of the Kano State Chapter of the NUJ, Mr Abbas Ibrahim, urged d INEC to make the interactive session with journalists a regular feature.

He said this was needed to keep them abreast of current trends and fill the gap of misinformation and disinformation.

Ibrahim, represented by the NUJ Financial Secretary, Nasiru Ibrahim, assured the commission that journalists in the state would continue to give a fair and factual coverage of the electoral process.

Also speaking, Chairman Kano Correspondent Chapel, Mr Ibrahim Garba-Shu’aibu, said the workshop was to educate journalists on the amendment of the electoral act and effective reporting.

NAN also reports that more than 20 participants drawn from various media organisations with presence in the state participated in the workshop.