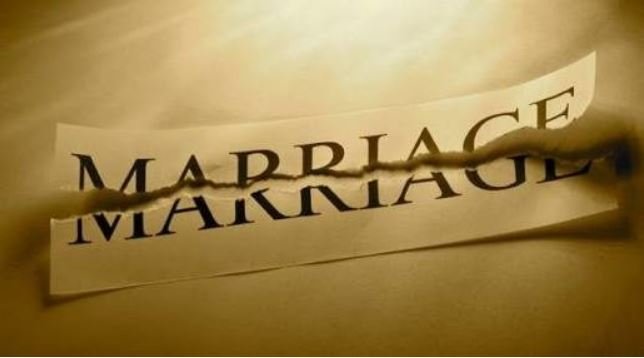 An Igando Customary Court has dissolved a 30-year-old marriage between one Kayode Akinyade and Iyabode.

In a ruling on Thursday, the President of the court, Mr Koledoye Adeniyi, said the marriage between the couple could no longer stand.

Adeniyi, therefore, dissolved the marriage because of allegations of being fetish, disrespect, home abandonment, infidelity, quarrels and threat to life.

He ruled that there was no more love after a careful review of the allegations and counter allegations by the litigants.

The court, however, found nothing wrong with the petitioner marrying another wife, saying it is allowed in African tradition, especially when the parties were married under the native law and tradition.

It said that the evidence of the parties did not show that the Kayode did anything at any point to empower his wife to reciprocate her efforts in supporting him as his first wife.

It frowned at the way the respondent abandoned her matrimonial home for years without her husband’s consent.

On the issue of being fetish, the court said it believes in the efficacy of charms, being a customary court.

It, however, said that the petitioner could not prove it against the respondent.

The News Agency of Nigeria (NAN) reports that Kayode dragged his wife to court, accusing her of fetish practices and threatening his life.