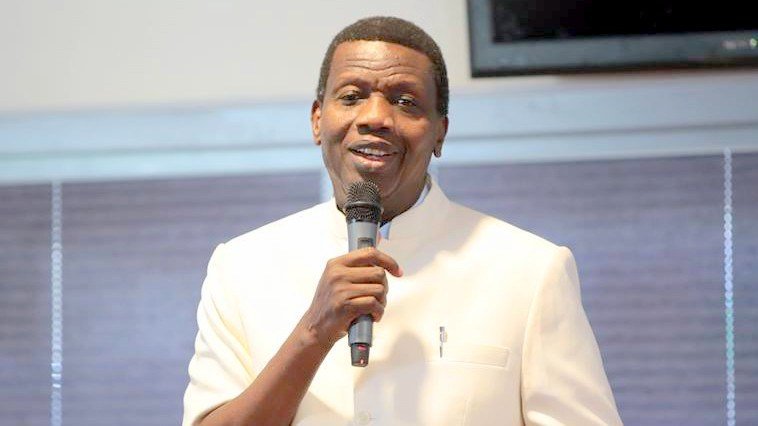 Pastor Enoch Adeboye, General Overseer of the Redeemed Christian Church of God (RCCG), says he doesn’t know whether there will be a general election in 2023 yet.

The leader of the Pentecostal church said God has not told him whether there would an election next year.

He said God spoke to him about the 2019 elections more than a year to the election but the case has not been so with the 2023 election.

He however added that God could still speak to him about the 2023 general elections but He has not spoken to him yet.

During his message, he said, “Do you want to know the truth, the whole truth and nothing but the truth?”

He then emphasized that I’m talking of myself now, “As of now, as I am standing before you, I still don’t know whether or not there will be an election next year.

“Don’t say that Pastor Adeboye said there will be no election next year, that is not what I said.

Asking the congregation, he said, “What was it that I said, Adeboye does not know yet because my Father hasn’t talked to me about it at all.

He added that, “The last time that we had an election, he spoke to me by June of the previous year and this April but it is not late but he hasn’t told me yet.

“He might have told you, some of you are prophets, you are closer to him (God) but is there anyone of you here who can raise your hand to heaven and say without any doubt there will be an election in 2023? If you can tell us and we will clap for the prophet.

Continuing he said, “I don’t know yet, remember to put the word yet. The reason he hasn’t told me yet could be because he said take no thought about tomorrow, sufficient for the day is the evil thereof. 2023 is still a long time away, I have a lot of things now occupying my mind for which you my partners must join me in prayers,” he said.

Adeboye also said politics is not his calling and he will never be a politician.

The octogenarian preacher said this on Sunday at the monthly Thanksgiving Service of the church.

Adeboye said the clarification was important amid the criticisms against the church’s creation of a Politics Directorate and the instruction to members to be politically involved in the 2023 electioneering process.

Daddy G.O, Pastor Adeboye of the RCCG says he does not know yet if the 2023 election is going to hold. @chronicle_ng pic.twitter.com/DGeWXRnMRJ

Related Topics:Pastor Enoch AdeboyeRCCGRedeemed Christian Church of God
Up Next