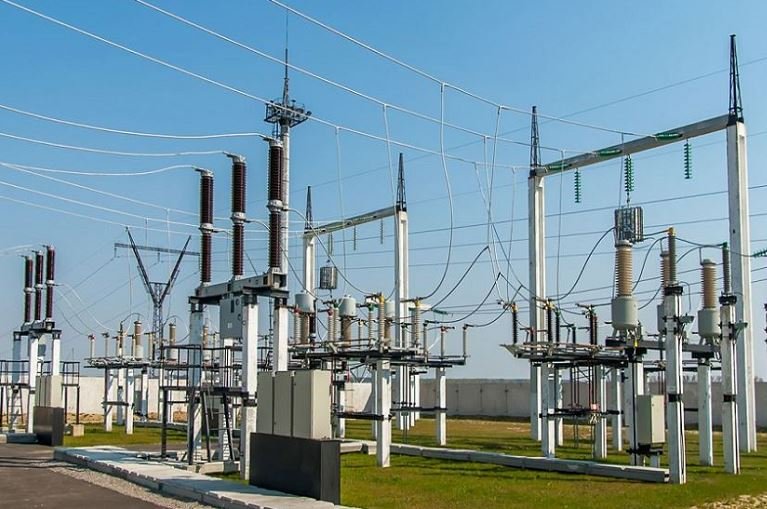 The electricity national grid in Nigeria has collapsed again leaving the country without power supply.

The latest collapse, is the third in about four weeks, in spite of efforts by the Nigerian government to address the lingering problem.

Managers of the national grid, the Transmission Company of Nigeria (TCN) had last month said it had developed an alternative ways of managing the grid.

At the time, the TCN said, “in-house engineers have deployed a stop-gap solution to improve grid monitoring and acquisition of data from remote stations (power stations and transmission substations) to the National Control Centre. This was achieved by utilizing the Internet of Things (IoT) solution, and Virtual Private Network (VPN) by using various Internet Service Providers (ISP).

“This temporary use of the Network Automation System was deployed to assist TCN in conveying critical operational measurements data from remote stations to NCC using Web Technology, which is an integral component of the IoT. So far, the data received from remote stations has enabled NCC to obtain more insight into the situation of the power flow on the grid and has enabled NCC to make decisions that have impacted positively on the security and integrity of the Grid.

“The stop-gap solution became necessary as TCN could not access and receive comprehensive operational data of the entire power grid for managing the fast-growing system.