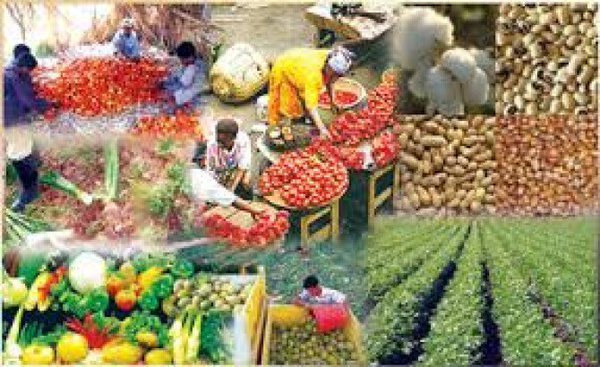 Some consumers have expressed concern over the continuous hike in prices of foodstuffs and other items in the country as citizens celebrate Easter.

The citizens who spoke in a survey conducted by the News Agency of Nigeria (NAN) in Kpirikpiri and Margaret Umahi International Markets, revealed that prices of food items are skyrocketing, a situation which is making life unbearable for the citizens.

Mrs Akunna Nnachi, a housewife, pleaded with the government to urgently address the situation as it was taking a toll on her family.

She said that a kilogram of cow and goat meat now sell for as high as N3,200 against N2,500 it sold previously.

“Prices of food items and transportation have continued to increase, and addressing factors that cause the hike will be stop the increase.

“I was told by a meat seller that a live goat now costs between N50,000 and N70,000 because of expenses done when transporting them to Abakaliki,” Nnachi said.

Mr Ejike Egbo, a Consumer, also appealed to government to look into the matter as the situation has become so intense that an average family now requires double the amount used previously to cook a pot of meal, to cook these days.

Egbo lamented that after she expended such an amount of money on just a food item, it would be difficult for her to purchase other food items that would be needed for her to prepare her meal.

Ada Madu, another housewife, revealed that a basket of tomatoes sells for between N20,000 to N22,000, depending on the freshness and the specie.

Chineye Egbo, another consumer, also said she bought a custard-bucket of Garri between N1,000 and N1,300 depending on the brand, a situation which she described as “not good”.

However, Mrs Ogonna Eze, a trader at Kpirikpiri market who reacted to the consumers’ complaints, sympathized with them and said that they were not responsible for the hike in food prices. (NAN)

2023: Ngige to declare for Presidency on Tuesday