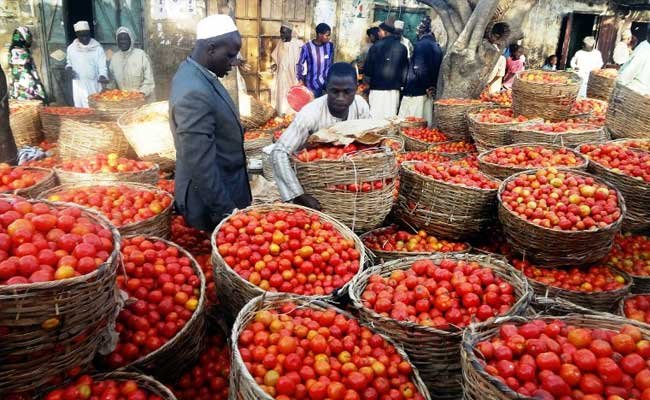 The Hijrah Council of Nigeria has admonished traders to be just in their dealings with fellow Nigerians by making sure they do not inflate prices of goods and services.

The appeal is contained in a communique signed by Prof. Badamas Yusuf, the National President of the Hijrah council, after a meeting, on Thursday in Offa, Offa Local Government Area of Kwara.

The communique also stated that the meeting discussed and agreed on several positive issues that would benefit Muslims.

Sheikh Muyideen Salman, the Chief Imam and Spokesman of Offa Community, called for unity and solidarity among Muslims of the world, while imploring them to find areas of differences and resolved them amicably.

According to him, the only way to show the beauty of Islam is for the Muslims to work in unity and solidarity.

“Muslims, all over the world, should know that our religion is a peaceful religion; it is a beautiful one.

“Let them see the beauty of Islam in us, so that others would be moved to practice it,” he said.

Salman urged the faithful against discrimination and bigotry, adding that there is need to manage the areas of differences among Muslims in order to solve misconceptions and misunderstandings.

He said that differences could be resolved amicably, while reminding that Islam is the religion that is fully garnished with understanding.

Hijrah Council also appealed to influential Muslims to assist Islam with whatever Allah has blessed them, saying that the rich should spend their money for Allah’s cause.

He also advised contestants in the upcoming 2023 general elections to be God-fearing in their campaign and not resort to do-or-die race.

Besides, he warned the candidates and political parties against turning their followers into ruffians and miscreants all in the name of getting power.

Hijrah Council also admonished them not to bastardise the lives of Nigerian youths in order to meet their own goals.

Nigerian stabbed to death by girlfriend in Miami