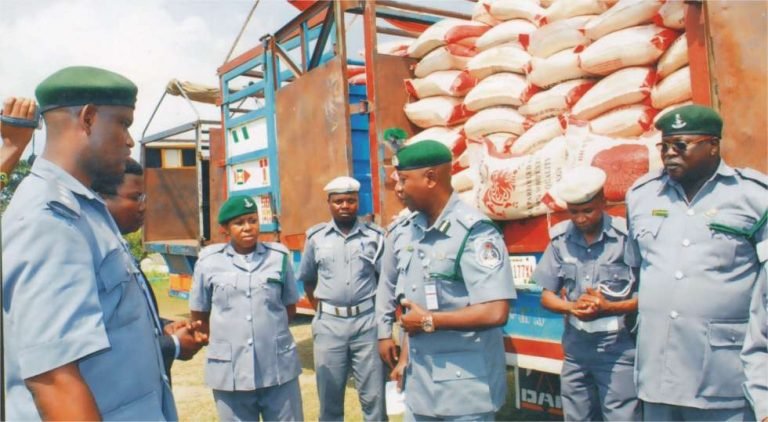 The Katsina Area Command of the Nigeria Customs Service intercepted contraband which Duty Paid Value was put at N31. 4 from April 1 to date.

While showcasing the products in front of newsmen in Katsina, Alhaji Wada Cedi, the Comptroller in Charge of Katsina, made this known.

Vehicles, foreign rice and pasta, vegetable oil, macaroni, cow skin, premium motor spirit (petrol), and gas cylinders are among the commodities, according to him.

Customs also seized eight automobiles with a DPV of N8.6 million, according to Ceci.

Despite the reopening of the Jibiya border, he noted, the ban on the export and import of contraband remains in place.

“I want the general public to get this clear, the ban on the importation or exportation of contraband remains enforced.

”So, contraband shouldn’t be imported because the aim is to make the country self-reliant.

”We will also intensify surveillance on all the borders and other routes to ensure compliance,” he said.