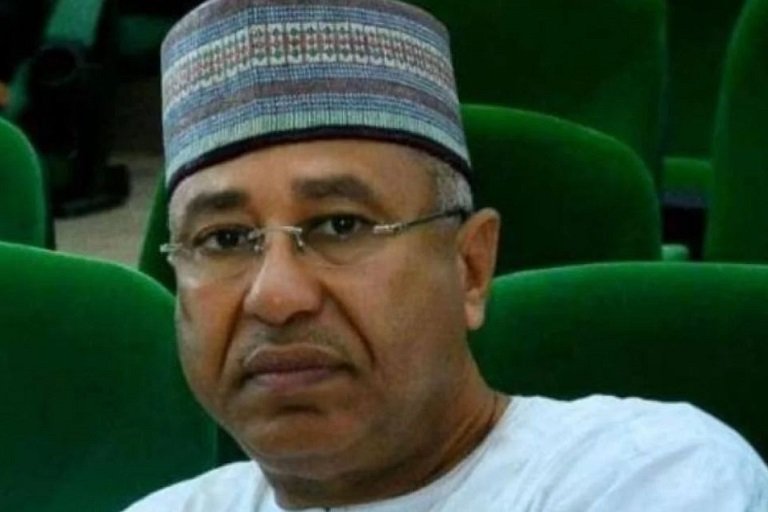 The Managing Director of the Bank of Agriculture (BoA), Alwan Ali-Hassan, has regained freedom from the terrorists who attacked the Abuja-Kaduna train.

Ali-Hassan was among many passengers whose family declared missing after the incident.

Recall that a source close to the BOA boss’s family said Ali-Hassan’s line has been switched off since after the attack on Monday evening with no one able to reach him.

The source noted that Hassan boarded the evening train going to Kaduna with one of his nieces.

Another source close to his family said that the BOA boss regained freedom on Wednesday after negotiations with his abductors.

After the attack, the Nigerian Railway Corporation (NRC) said about 182 passengers have safely reunited with their families, while 162 other passengers were either abducted by the gunmen or missing in the forest.