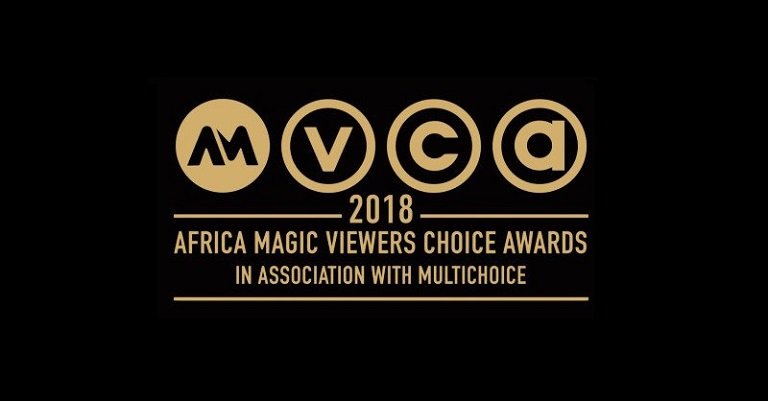 Voting is still open and you still have the opportunity to vote for your favorite Nollywood act in the 8th edition of the AMVCAs.

Recall that the organizers announced that winners in ten categories will be decided through public voting which started on the 19th of March 2022 and will end on the 29th of April 2022.

Another AMVCA category creating a buzz on social media is the Best Africa Magic Original Drama Series. These drama series, which are new entries in this category, have held viewers spellbound for weeks and have put many in a dilemma as to which is most deserving.

$148,000 Scam: Adedunmola Gbadegesin extradited to US