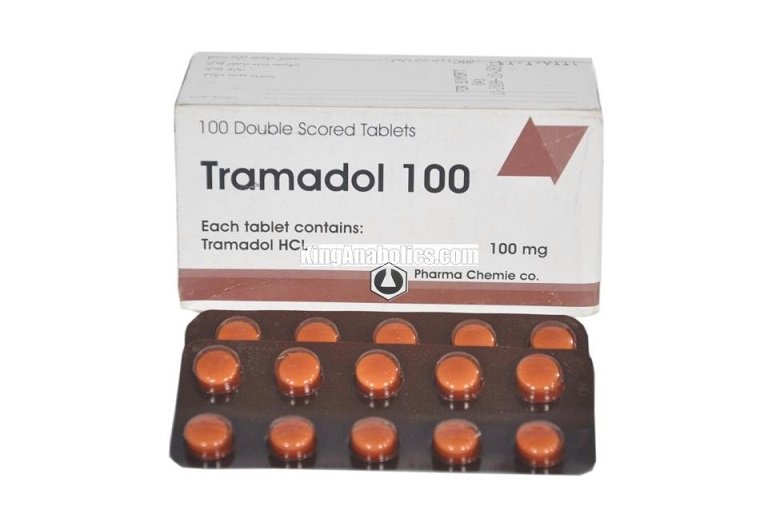 Omonijo, a resident of 12, Idera Street, Oworonshoki, Lagos, was arraigned before the court presided over by Justice Lewis Allagoa, on a six charge count.

The prosecutor, Mr. Abu Ibrahim, while arraigning the defendant in a charge marked FHC/L/191c/2022, said Omonijo was arrested on March 24, 2022, at Import Shed of Skyway Aviation Handling Company Limited (SAHCOL), a Customs area/point of the Murtala Muhammed International Airport, Ikeja-Lagos.

The defendant pleaded not guilty to the charges.

Upon his not guilty plea, the prosecutor asked for a trial date and also urged the court to remand him in the custody of the Nigerian Correctional Services (NCoS), pending the conclusion of the charge.

But counsel to the defendant, Benson Ndakara, told the court that he has filed his client’s bail application and same has been served on the prosecutor.

He therefore urged the court to grant his client bail in the most liberal terms.

The prosecutor admitted being served with the bail application and said he had equally filed a counter and same has been served on the defendant’s counsel.

Justice Allagoa, after listening to both arguments, perused all the processes before him and granted bail to the defendant in the sum of N5 million with one surety in like sum and with other conditions.

Justice Allagoa then adjourned the matter till May 27, for trial and ordered that the defendant be remanded in the custody of NCoS till the perfection of the bail terms.