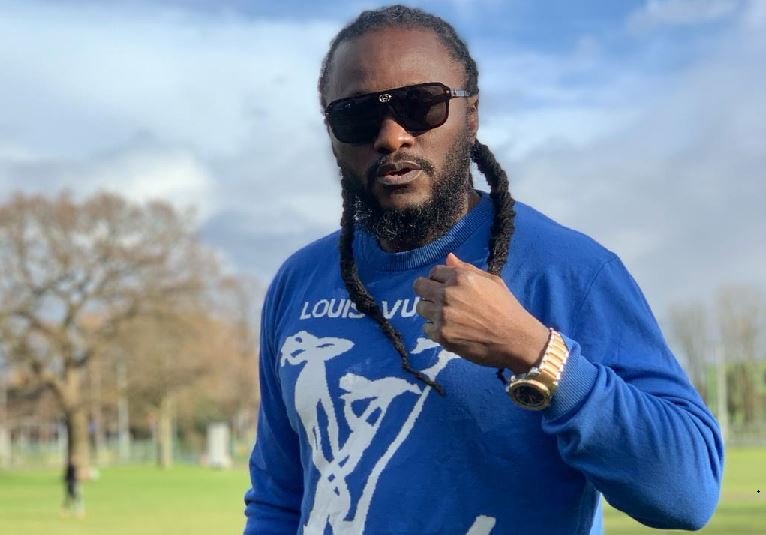 Veteran entertainer and entrepreneur, Charles Adedeji, popularly known as Flexman, has staged a comeback to the entertainment scene with Samba Plus TV, a digital movie marketing and promotions platform.

After taking a break from music for almost a decade, Flexman said he is back to contribute his quota to Nigeria’s thriving entertainment sector.

As an artiste under Samba Unit Records and the CEO of the record label, Flexman serenaded the music scene with his repertoire of hit songs, with performances across Africa, Europe, America and Asia.

He featured French footballer, Nicolas Anelka in one of his musical videos then titled Be My Wife featuring Redeye and Oritsfemi. Some of his hit tracks include Otitimba featuring Samba AllStars, Badman Pose (featuring JJC Skills and CDQ) and Jindadi among others.

However, Flexman’s abrupt break from the scene came as a surprise to his fans, as they wondered why he stalled a blossoming music career.

But in swift response, the dread carrying entrepreneur said “I went on break when I lost my brother, Wale Adedeji aka Lynco on March 19, 2011 in a car accident. It really broke me down psychologically, so I decided to relocate and join my family in UK. I have been shuttling both countries since then. I’m back for real now.”

Speaking further on Samba Plus TV, Flexman said “it’s a digital marketing and promotion platform we designed to promote Nollywood and sell our indigenous movies and contents all over the world.

We painstakingly built it to international standard, and it has been financially profitable to a lot of movie makers and content providers. We have a partnership with Netflix and Amazon Prime.

A stable full of stalking horses by Oluremi Kosoko

Mike Adenuga at 69: Salute to a man of the people by Toni Kan