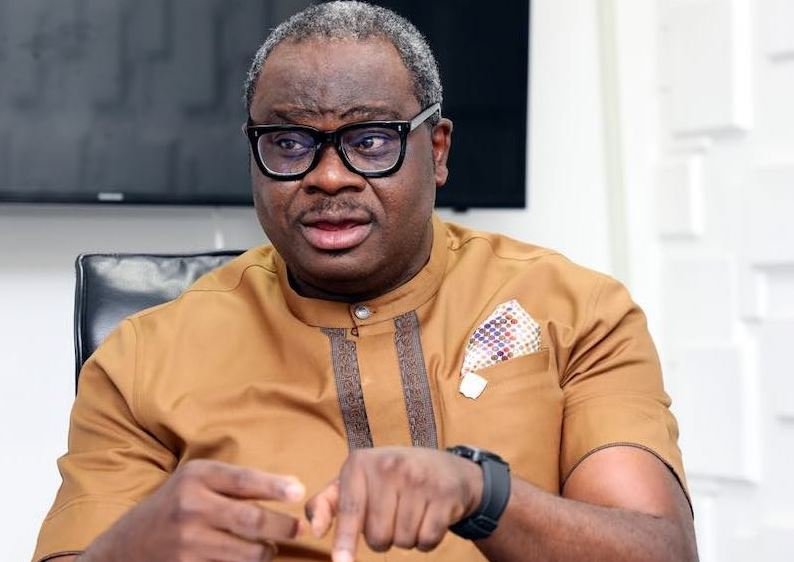 The Group Managing Director, Sahara Group, Kola Adesina, on Tuesday stressed the need for continuity by the next government during a meeting with President Muhammadu Buhari.

Adesina stated this at an Iftar dinner with members of the business community and the leadership of political parties.

The Sahara Group boss who spoke on behalf of the business community told the President that the next President must carry a banner of hope and not of self.

Commenting on the type of leader Nigeria needs after President Buhari, Kola Adesina said the next President of Nigeria must carry “the banner of hope for a new Nigeria, not a banner of self.”

Adding that, “We are transitioning and I want to respectfully ask the President that anybody who comes around to show interest in leadership, you must ask them for their manifesto. Not what they want to do but how they want to do it.

“The challenge has always been how, not what,” he said.

Kola Adesina, who thanked the President for sustaining investments in infrastructure across the country, including the Second Niger Bridge, the East-West Road, among others, stressed the need for continuity by the next government.

Chronicle NG reports that Vice President Yemi Osinbajo during his declaration speech on 11 April harped on continuing the giant strides of the Buhari administration if elected.