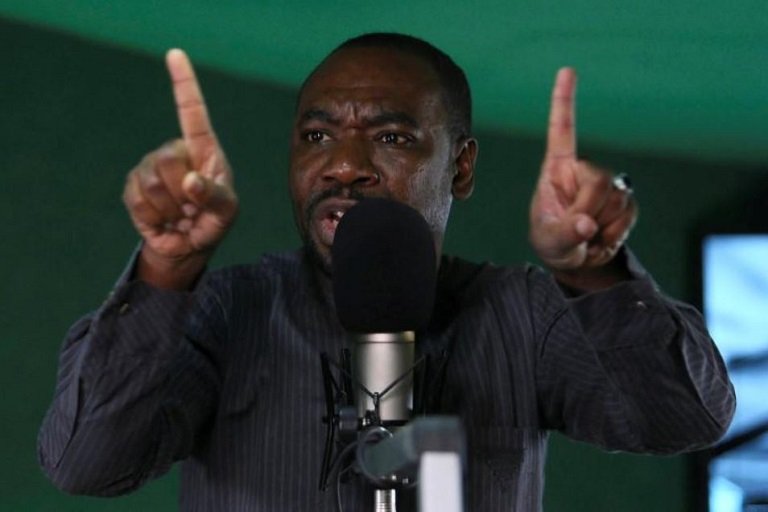 Ordinary Ahmed Isah, host of the Brekete Family has thrown his weight Vice President Yemi Osinbajo after he declared to contest the 2023 presidential election on the platform of the APC.

He said the Brekete Family will be buying the presidential form of the Vice President as well as foot the bill for his nationwide campaign.

The Ordinary President on Monday gave reasons why he is supporting Prof. Osinbajo. “As part of the move by the masses towards taking over Nigeria, I am telling some of our leaders that it is no longer a business as usual, we are tired with the old method, this time around, we are looking forward to a new and improved Nigeria where we the masses will be the ones to direct them on where to go, we won’t allow godfather to dictate to the person in office on how to rule the country,” he said during his programme.

“That is the reason why we have picked 10 people and Nigerians will choose amongst them; we have six people already on ground- one of them is the present Vice President of the Republic of Nigeria, Professor Yemi Osinbajo; Senior Advocate of Nigeria, in his own case, Nigerians have sympathy for him, why, because of what he’s passing through in his office.

“Secondly, he looks like someone that will turn things around for Nigeria if he has the full power because anytime the President is out of the country, you will see that before the President comes back, there would have been some few changes in the country and that is why he is on the list among the 10 people we have picked.

He added that, “If you can remember when the Vice President came to this studio; at that time, this place was not as fine as this but he sat down there for over three hours and on that same day some cases where handed over to him, before one year all those cases where resolved including the Nitel staffs where over N16 billion was recovered through Vice President Osinbajo.

He continued, “We will be buying the presidential form for them including taking care of all their campaigns, after that Nigerians, will vote for the candidates of their choice individually but the candidates will have to come and explain to Nigerians on their plains in moving the country to move forward; because we will have to hold them accountable when the time comes.”