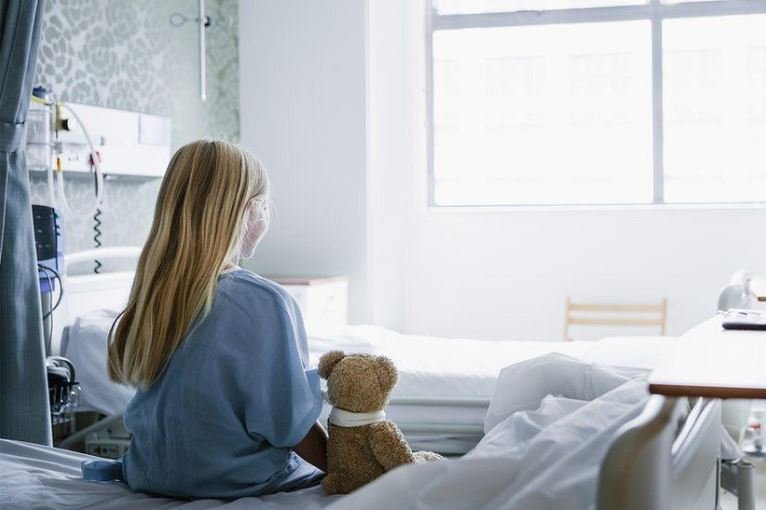 Health officials say they are now investigating unexplained cases of hepatitis in children in four European countries and the US.

Cases of hepatitis, or liver inflammation, have been reported in Denmark, Ireland, the Netherlands, Spain and the US, health officials say.

Last week UK health authorities said they had detected higher than usual cases of the infection among children.

The cause of the infections is not yet known.

The European Centre for Disease Control (ECDC) did not specify how many cases have been found in the four European countries in total.

Investigations into the cause of the infections are ongoing in all of the European countries where cases have been reported, said the ECDC.

In the US, Alabama’s public health department said nine cases have been found in children aged one to six years old, with two needing liver transplants.

Investigations into similar cases in other states are taking place, it added.

The UK is where the highest number of cases has been reported – with a total of 74 recorded so far.

Last week the UK Health Security Agency said the usual viruses that cause infectious hepatitis (hepatitis A to E) have not been detected among the cases in the UK.

As a result, investigators are looking at other possible causes, and believe that the common adenovirus could be the cause.

Adenoviruses are a family of viruses that usually cause a range of mild illnesses such as colds, vomiting and diarrhoea.

It did however say that other possible causes of the infection are also being investigated, and it had not ruled out Covid-19. It added that there is no apparent link with Covid-19 vaccines.

What is hepatitis?
It’s a broad term used to describe inflammation of the liver.

Usually the result of a viral infection, it can also be caused by exposure to some chemicals, drinking too much alcohol, drugs and certain genetic disorders.

There are five main types of hepatitis caused by specific viruses – known as A, B, C, D and E – but none of those appear to have caused the liver inflammation seen in these children so far.

Some types of hepatitis can pass without any serious problems, while others can be long-lasting.

UK health authorities said parents should be on the lookout for symptoms such as jaundice.