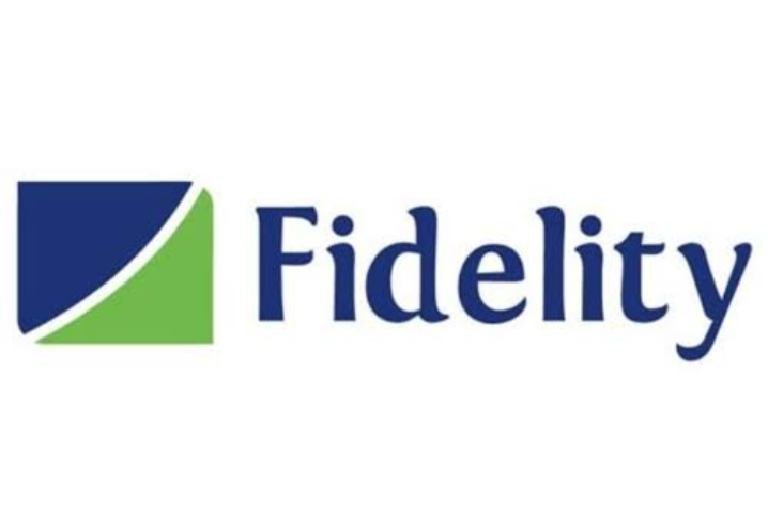 Fidelity Bank has cleared the air over a video that is circulating on social media after a customer and a music band was filmed performing outside one of its branches.

In an official statement, the bank said, “Our attention has been drawn to a video circulating online about a man singing at one of our branches.

“Contrary to media reports claiming that the man was wrongfully debited by the bank, the video is actually a picketing exercise organized by the Amalgamated Union of Public Corporations, Civil Service Technical and Recreational Employees over a dispute they have with the Anambra State Urban Water Holding Corporation and Anambra State Waste Management Authority,” the bank statement read.

“To this end, we had earlier issued a statement explaining that while the Union obtained a garnishee Order against the accounts of Anambra State Government in Fidelity Bank, we are unable to honour it as the Judgment Debtors, Anambra State Urban Water Holding Corporation and Anambra State Waste Management Authority, immediately filed a Notice of Appeal as well as a Motion for Stay of Execution of the Order of Court dated the Garnishee Order was granted.

“The Union is aware of these processes as they were served on them. The Motion for Stay of Execution is still pending and had not yet been heard and determined when the Union took the law into its hands to attack Fidelity Bank.”