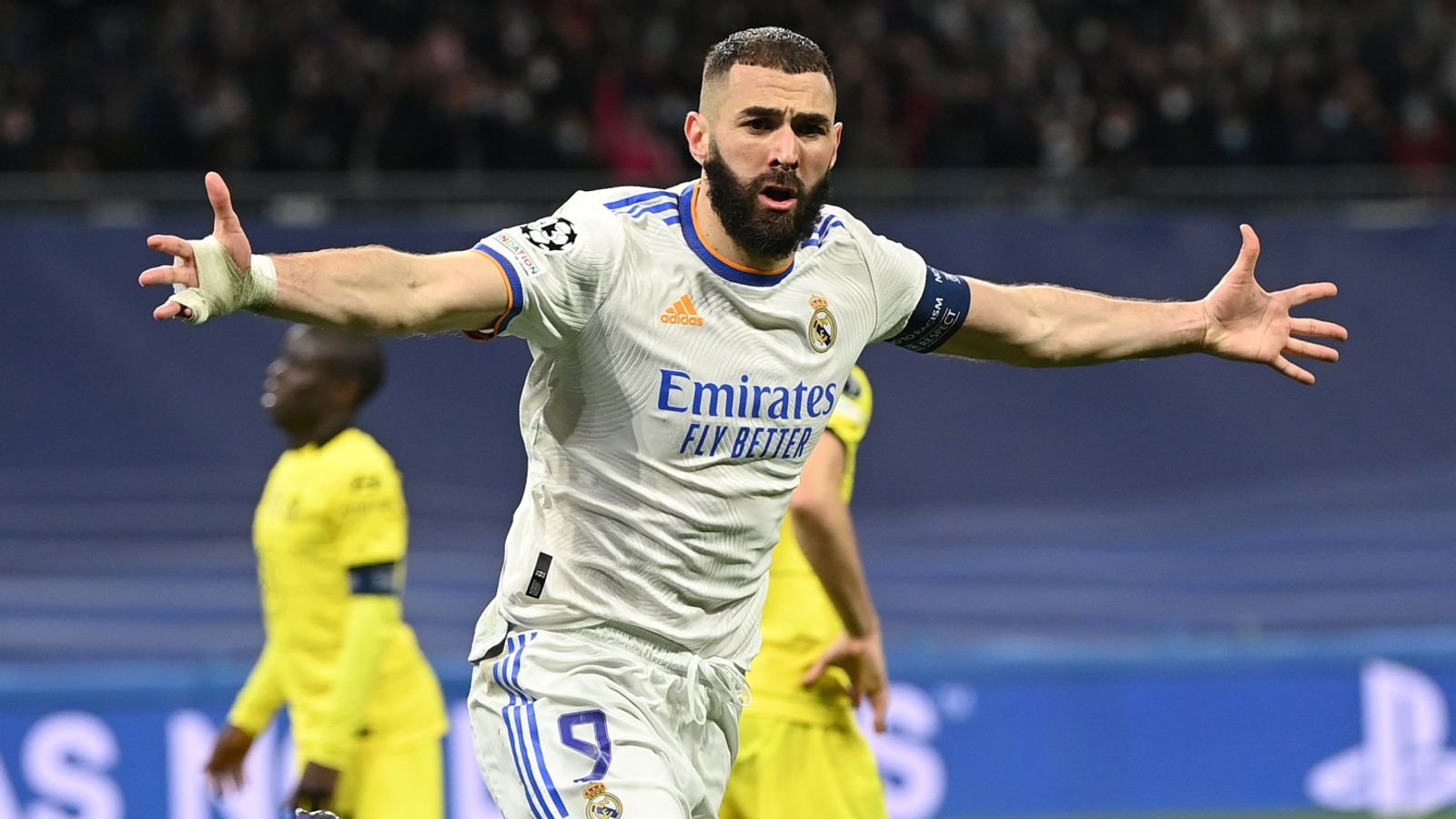 Chelsea’s reign as European champions came to an agonising end despite beating Real Madrid on a night of high drama at the Bernabeu Stadium.

Thomas Tuchel’s side were outstanding throughout and Timo Werner’s clever finish from an angle put them ahead for the first time on aggregate and within sight of a place in the semi-finals.

But substitute Rodrygo forced extra time with a volleyed finish before Karim Benzema, hat-trick hero in the first leg at Stamford Bridge six days ago, headed the decisive goal in the 96th minute to send Real through 5-4 on aggregate.

Benzema, who had earlier headed against the bar on a rollercoaster night, was unmarked when he scored to break Chelsea’s hearts after Rudiger slipped inside the box.

Even after what turned out to be the clincher, Hakim Ziyech, Kai Havertz and Jorginho went close to forcing a penalty shootout.

In the end Chelsea, who played superbly, were made to pay for their first-leg performance as Tuchel’s side just fell short of producing one of the great comebacks in the competition.