Statistician-General of the Federation not dead – NBS
Advertisement 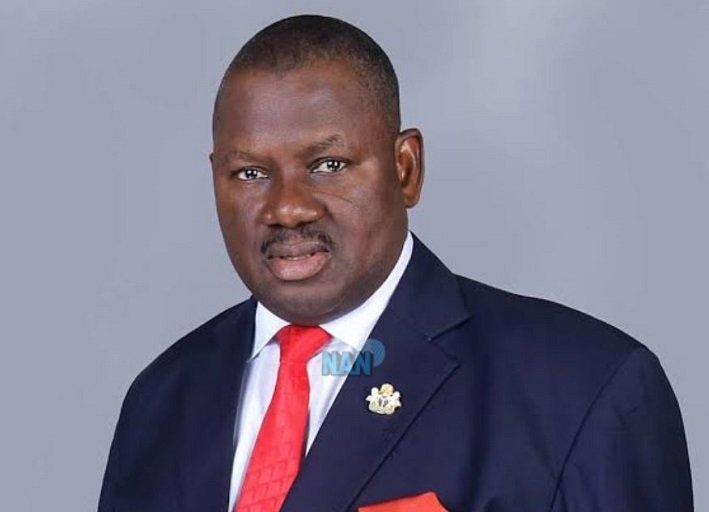 The National Bureau of Statistics (NBS) has dismissed an online media report purporting that the Statistician-General of the Federation, Dr Simon Harry, is dead.

In a statement issued on Sunday in Abuja by Ichedi Joel, Director, Communication and Public Relations Department, NBS, said the report was false.

“The Bureau wishes to state that there is no iota of truth in what was published by an online medium and considers the publication as the height of irresponsible journalism and a figment of the imagination of the publisher.

“The fact of the matter is that the Statistician-General was slightly indisposed on Saturday and following medication is now recuperating.

“We are well certain that he would, in a matter of a few days, be back to his desk and continue his work in repositioning the NBS as the foremost national statistics agency in Africa and among the best globally.

The statement urged the public to completely discountenance the purported death of the Statistician- General.

Related Topics:Dr Simon HarryNational Bureau of Statistics
Up Next