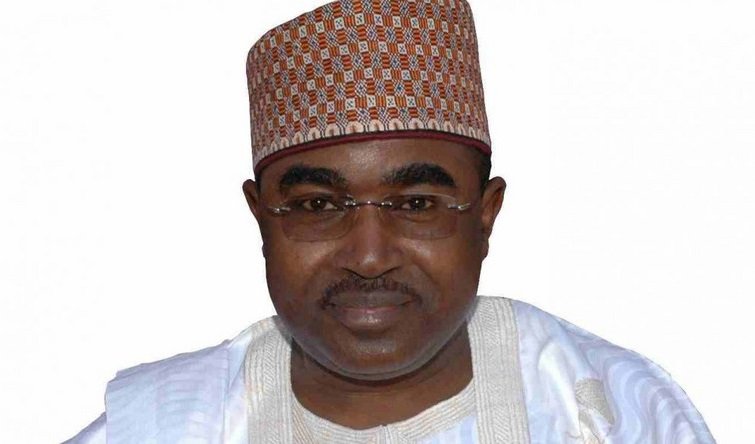 NDLEA chairman, Buba Marwa on Thursday said that ten per cent of people between the ages of 15 to 64 use drugs in the Federal Capital Territory.

Marwa stated this when he received the FCT Minster, Mr Mohammed Bello at the agency’s national headquarters in Abuja.

During the visit, the minister pledged to continue to support the NDLEA in its ongoing war against abuse and trafficking of illicit drugs.

He commended NDLEA team for the good work and tremendous result achieved since Marwa assumed office adding that it was worthy of emulation.

According to him, the nation is very proud of you especially upscaling the fight against drug abuse in Nigeria.

“You did not stop at the grassroots, streets or even cities but by going to the roots of the big time players. We are very delighted.

“We will support the FCT command with logistics. We are in the process of procuring some mobility for members of the security committee and NDLEA has been pen down as one of those to benefit.

“You can be rest assured that we will support you on building the proposed barracks and also get a rehabilitation centre that will serve as an encouragement for other states. We will also partner with you to achieve all these,” he said.

Earlier, the NDLEA Chairman said that drug use prevalence in Nigeria had reached situation in which the youths, communities and families were daily impacted.

Marwa assured that NDLEA for this reason, had tried to remain upstanding in its commitment to the reduction of both drug abuse and trafficking.

He said that drug use prevalence was 10 per cent between the ages of 15 and 64 years in FCT adding that the agency had arrested 142 suspects so far this year.

He also said that 760 kilogrammes of illicit drug and substances were seized with 53 persons convicted.

He added that 66 persons had been counseled so far in the rehabilitation facility that the agency have.

Marwa commended the Minister for his good work and integrity seeking for logistics support and more rehabilitation centre to be built.

“Drug Abuse is a disease that the people needs helps for. We will also like to request that the Minister establish a committee, FCT drug control committee because of the intensity issues of drugs before us, ” he said.

The News Agency of Nigeria (NAN) reports that NDLEA had established War Against Drug Abuse (WADA) which was inaugurated by President Muhammadu Buhari in June 26, 2021 during the International Day against Drug Abuse and trafficking.

The WADA is majorly to mobilise Nigerians to fight drug abuse because it is a collective thing, hence, all should be concerned.

Highlights of the visit was the appointment of FCT Minister as the Grand Ambassador of War Against Drug Abuse (WADA) by the NDLEA Chairman.