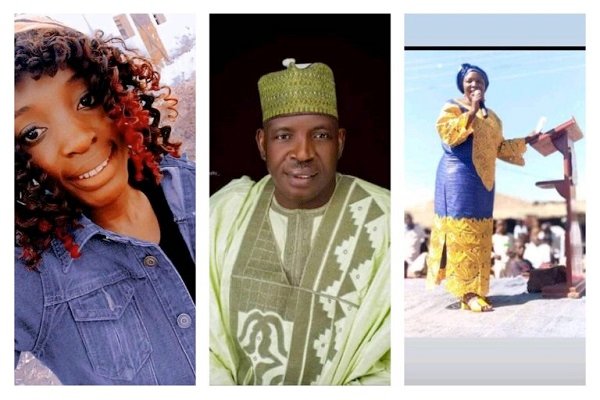 Gunmen invaded the residence of Plateau State Commissioner of Environment, Usman Bamaiyi, in the wee hours of Saturday, abducting his wife and daughter.

It’s unclear if the commissioner was at home when the armed gang stormed the house in Gindiri community of Mangu Local Government Area of the state.

The spokesperson of the Plateau State Police Command, ASP Ubah Gabriel, who confirmed the incident said men of the Command were already on the trail of the abductors to ensure safe rescue and release of the victims.

This is coming barely one week after  two pastors were abducted in the area.

A source within the community, Sani Musa, who spoke to correspondents, said the Gindiri general area is under siege by bandits.

The Plateau attack comes less than a week after the son of a serving commissioner was gunned down by bandits.