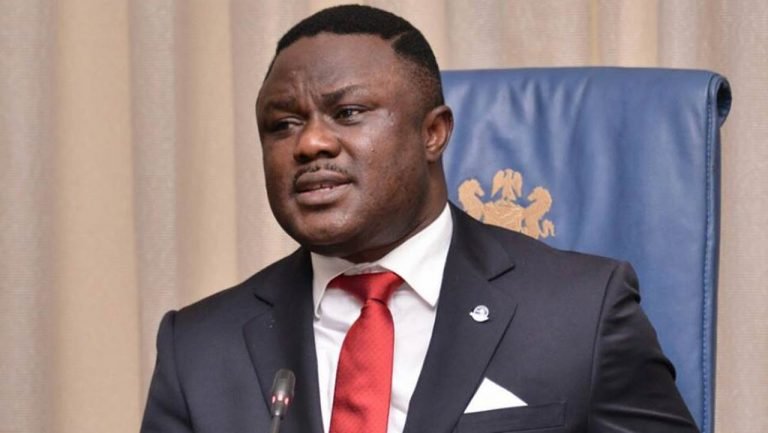 The Federal High Court in Abuja on Thursday delivered a judgement in favour of Cross River governor, Prof. Ben Ayade, and his deputy, Prof. Ivara Esu, in respect of their defection from the Peoples Democratic Party (PDP) to the ruling All Progressives Congress (APC).

Justice Taiwo Taiwo cited the judgment of the Court of Appeal in Enugu that defection is not a ground for removal from office.

The Justice noted that the removal of a sitting governor and his deputy can only be done in line with constitutional provisions.

He added that under such provisions, the judiciary lacks the powers to remove an elected officer.

The Justice, however, agreed that defection from a winning party to a losing one is immoral and improper.

Ayade defected to the All Progressives Congress (APC) in May 2021 from the Peoples Democratic Party (PDP), citing the allure of working with President Muhammadu Buhari.

The PDP subsequently filed a suit against Ayade and his deputy, Professor Ivara Esu, arguing that they had abandoned the political party that sponsored their re-election.

Justice Taiwo’s courtroom was packed on Thursday as lawyers and supporters trooped in to hear the judgment.

Similar suits have been filed against Dave Umahi of Ebonyi State, another PDP Governor who defected to the APC.

While a High Court has ruled in favour of the PDP in the Umahi case, other judgments have favoured the incumbents.

The High Court ruling in favour of the PDP is currently under appeal.