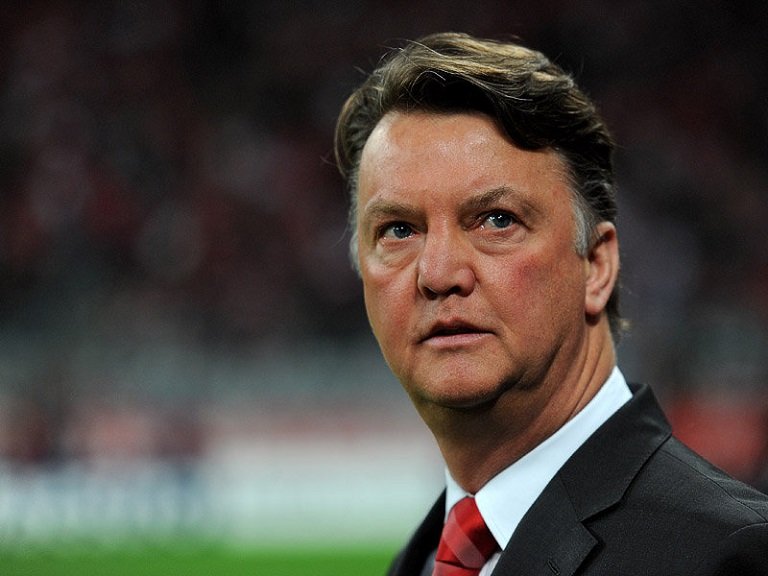 Netherlands coach Louis van Gaal says he has prostate cancer and has been receiving treatment, but still plans to lead his team at the World Cup in Qatar in seven months’ time.

The 70-year-old told RTL television on Sunday that the players “don’t know it”, adding he has undergone 25 bouts of radiotherapy, including during training camps with the Dutch team.

The players “think I’m in good health, but I’m not”, said the former Barcelona, Manchester United, Bayern Munich and Ajax coach, who began treatment last year after his diagnosis in 2020.

“It’s part of my life,” he added in an interview marking the upcoming release of a film about his life, entitled LOUIS.

“I’ve been through so much in my life, sickness and death, I’ve probably become richer as a person because of all those experiences.”

Last week, it was announced that Van Gaal had tested positive for Covid. In 2021, he broke his hip when he fell off his bike.

Van Gaal, in his third term as head coach of the Dutch national side, sparked controversy last month when he described the decision to hold the World Cup in Qatar “ridiculous”, accusing FIFA of being motivated by “money and commercial interests”.

The Netherlands were placed in Group A with hosts Qatar, Ecuador and Senegal in Friday’s draw.

United, where he was in charge in 2014-2016, were among those wishing the Dutchman a speedy recovery.

“Everybody at Manchester United is fully behind our former manager, Louis van Gaal, in his battle against cancer. Sending you strength and courage, Louis,” the English giants tweeted.

Barcelona, where he was twice manager and twice won the Spanish league, tweeted: “Our thoughts and prayers go out to former Barca manager Louis van Gaal… Stay strong, Louis, and get well soon.”

“Sending best wishes and hopes for a full recovery to Louis Van Gaal,” he wrote.

Van Gaal returned to the Dutch national team after the resignation of Frank de Boer in the aftermath of the country’s dismal last-16 exit from Euro 2020.

“Dutch football has always been close to my heart and national coaching is in my view a key position for the further advancement of our football. Moreover, I consider it an honour to coach the Dutch national team,” Van Gaal said at the time of his return.

During Van Gaal’s first spell as manager the Dutch failed to qualify for the 2002 World Cup in Japan and South Korea.

He then went on to take up a coaching job with Manchester United, but was unceremoniously axed by the club two days after winning the FA Cup in 2016.

Van Gaal at the time said winning the FA Cup with the Red Devils “was the greatest achievement of my career”.

The often brash and straight-talking Van Gaal announced his “retirement” in January 2017.

At Barcelona, from 1997-2000, he won two La Liga titles. He returned to the Spanish giants in 2002 but an unsuccessful stay saw him quit early the following year.

“We do not die of prostate cancer, in most cases. Most often, these are underlying diseases that can be fatal in this form of cancer,” said Van Gaal.