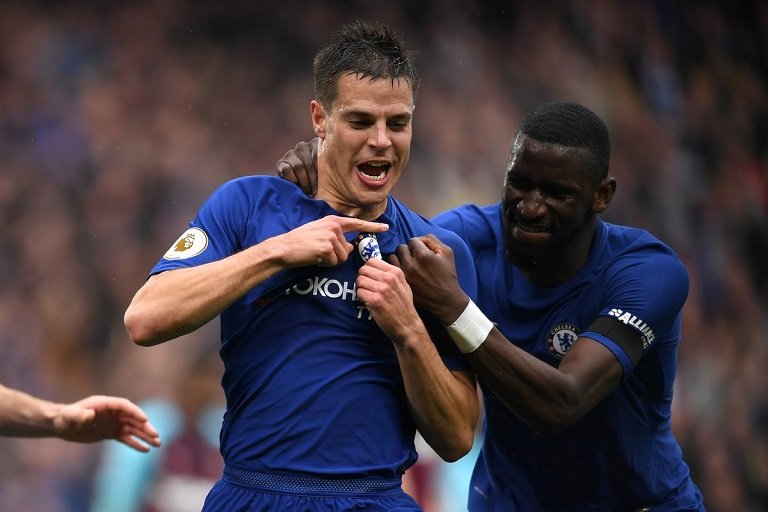 Chelsea manager Thomas Tuchel says there is a “very high probability” captain Cesar Azpilicueta will stay at the club – but admits their “hands are tied” over Antonio Rudiger’s future.

BBC Sport columnist Guillem Balague said Barcelona had been in talks with Azpilicueta.

They reportedly met with Rudiger’s agents earlier this week.

However, Azpilicueta has triggered a one-year extension in his contract.

Spain defender Azpilicueta was out of contract at the end of the season and Barcelona were hopeful of signing the 32-year-old.

However, due to the number of appearances he has made for Chelsea this season, the pre-existing clause in his contract has been triggered.

“We have a contract, he’s our captain, so there’s a very high probability that he will stay.”

Germany international Rudiger is out of contract at the end of the season but Tuchel said he was “still confident” the defender would stay at the club.

“I would try to meet him if I were any other club,” Tuchel added.

“He’s our player and I still think we have a good chance he stays our player once things are solved for us.

“Our hands are tied, we cannot offer him or negotiate or renegotiate with his agents. But I’m still confident.”

Chelsea are unable to offer new deals to players because of sanctions placed on owner Roman Abramovich following Russia’s invasion of Ukraine.

Tuchel praised the British government’s decision to allow supporters to buy tickets to away games.

“Everybody has to step up tomorrow and has a responsibility to create a good atmosphere,” he added.

“We need our spectators behind us, so if we are a little bit less, they have to compensate for those missing.”