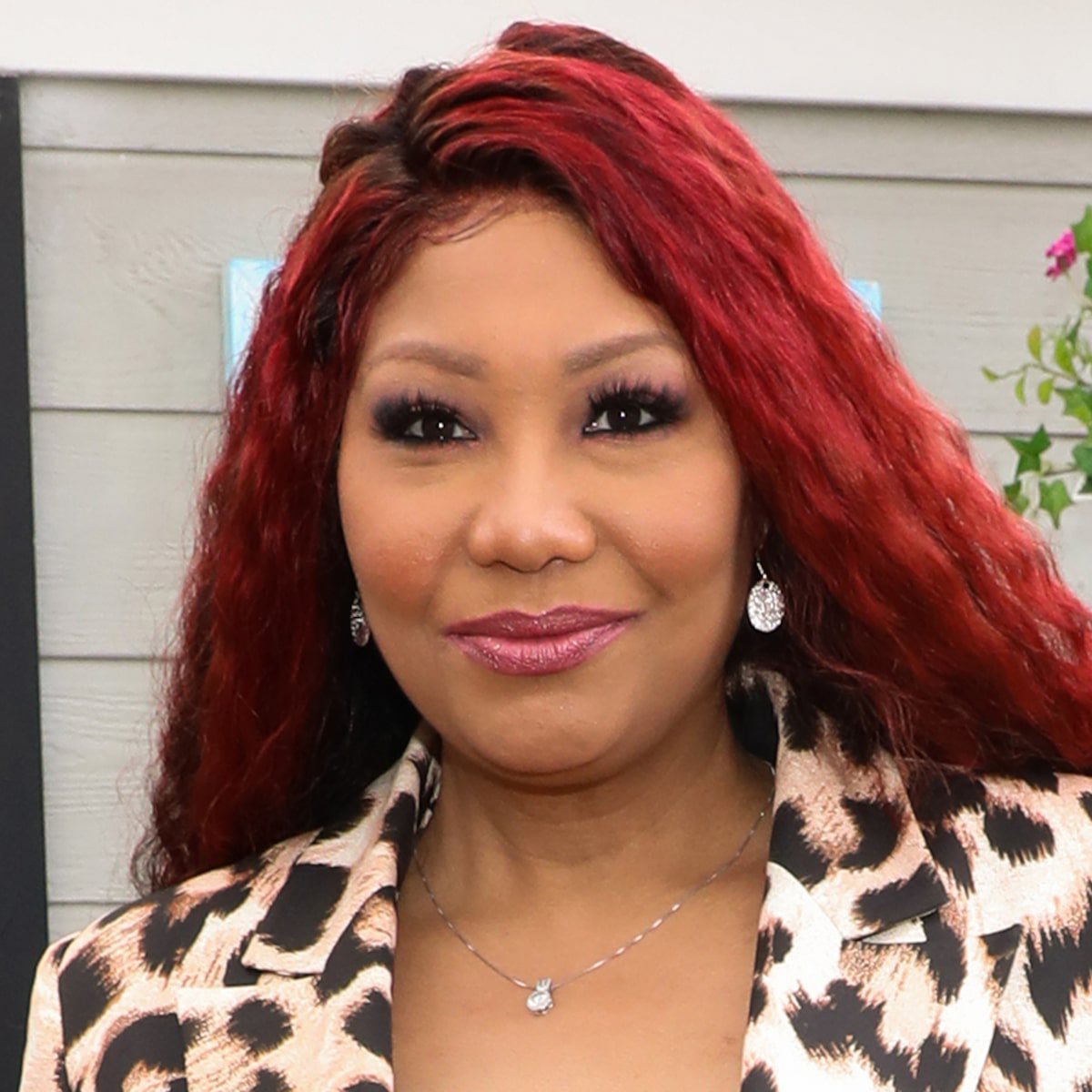 Traci Braxton, the 50-year old sister of singer Toni Braxton, has died after a long battle with cancer.

Traci’s husband Kevin Surratt said, “We have come to a time where we must inform the public that after a year of privately undergoing a series of treatment for Esophageal cancer our beloved Traci Braxton has gone on to glory.”

We’re told Traci’s sisters, mom and friends were by her side when she passed.

Traci appeared on the family’s reality show, “Braxton Family Values.” She was an actress, best known for “Sinners Wanted.”

She also appeared in “There’s a Stranger in my House” and “Chaaw.” She recorded a hit song, “Last Call,” that rose to #16 on the Billboard Hot 100.

As you know, Traci has famous sisters … Toni, Towanda, Tamar and Trina.

The family has experienced other recent tragedies. Her niece, Lauren Braxton, died from a heroin and fentanyl overdose back in 2019 at age 24.

The last time Traci was in public she was joking and laughing on the streets of New York in April 2019.

Traci leaves a husband, Kevin Surratt and a child.