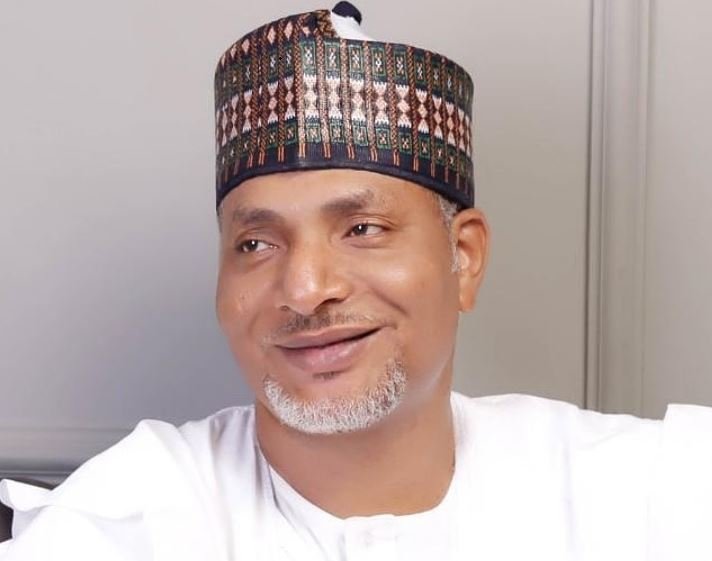 The Mumpreneur WSI premiered a delightful movie, Laura’s Bubble, on the 12th and 13th of March, 2022 in celebration of International Women’s Day 2022.

The movie explored the physical and psychological challenges a widow faces trying to rebuild her life, career and reintegrate into society. Viewers followed the journey of self-discovery and rediscovery portrayed with moving and almost surreal rendition by actors Blessing Onwukwe, Funsho Adeolu, Scarlet Gomez, Tessa Brown and the rest of the cast.

The movie was produced by Shade Sonaike (Principal Partner, Mumpreneur WSI) and directed by Remi Ibinola.

Mallam Saliu Mustapha, a leading aspirant for the position of APC chairmanship and a principal advocate of gender equality and inclusion in social, political and governance matters of the nation was one of the supporters of the project and premiere.

He described the effort of the Mumpreneur staff and the acting/production crew as nothing less than phenomenal demonstrating the immense potential and contributions women can make to national development and healthy female gender self awareness.

According to his media aide, Dapo Okubanjo, “These kinds of projects solidify the resolve of Malam Saliu Mustapha, that the role and contributions of women in nation building should never be underestimated or overlooked”.

Also present at the premiere were representatives of the First Lady of Lagos State Dr. Mrs Ibijoke Sanwo-Olu. The CEO, STL Trustees Limited, Mrs Funmilayo Ekundayo as well as other dignitaries.

Participants at the premiere were left in admiration of the staff and crew and had only words of praise and applause for the efforts of Mumpreneur WSI.

Mumpreneur Women Support Initiative (Mumpreneur WSI) is a registered Non-Governmental Organization with a mission to raise, enlighten, encourage, and empower mothers and women to experience and enjoy sustained success and fulfilment in their businesses and careers without harming their sense of self-worth or sacrificing relationships (family) and values that are precious to them.

Mumpreneur WSI achieves the above objective through advocacy, physical and virtual workshops and seminars for education, training, and empowerment support.