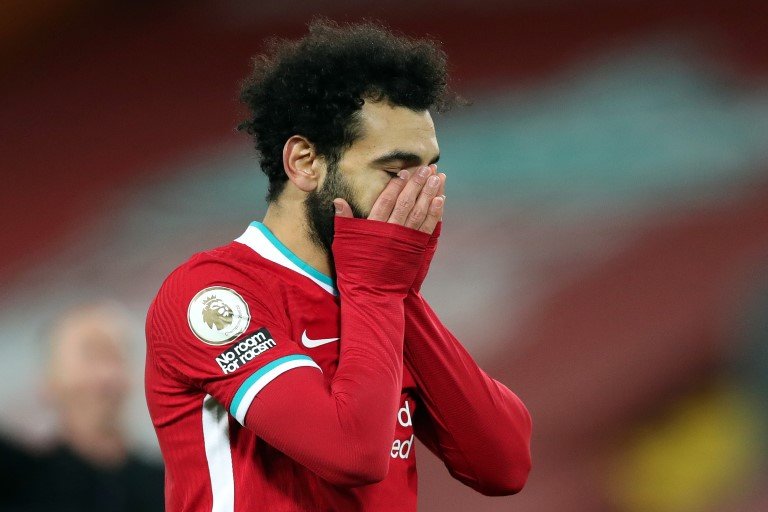 Liverpool’s Egypt forward Mohamed Salah, 29, is not desperate to leave this summer and he could instead decide to leave for free next year when his contract ends. (Fabrizio Romano)

Reds boss Jurgen Klopp will not talk to Salah and his agent amid a stand-off over a new deal for the forward. (Mirror)

Borussia Dortmund’s Norway striker Erling Braut Haaland, 21, will ask for a release clause to be written into any contract, should he move clubs this summer. (Sun)

Manchester City are prepared to make Haaland the highest-paid player in England with a salary in excess of £500,000 a week. (Mail).

Paris St-Germain do not intend to let Brazil forward Neymar, 30, leave this summer despite interest from his former club Barcelona. (Le10Sport – ESPN)

Atletico Madrid’s Uruguay striker Luis Suarez, 35, wants to play at least one more season in Europe before a move to the MLS, and the former Liverpool player would consider a return to England with Aston Villa keen. (Mail)

Collyer will join United on a three-and-a-half year deal. (Express)

Uefa have made assurances that Chelsea‘s last-16 second-leg tie against Lille in the Champions League will still go ahead. (RMC Sport – in French)

Tottenham’s England striker Harry Kane, 29, says he is “motivated to get even better” under manager Antonio Conte, amid interest from Manchester United. (Sky Sports, via Mirror)

Arsenal will raise £20m towards signing a new striker from the sales of 22-year-old French midfielder Matteo Guendouzi, to Marseille, and 26-year-old Uruguay midfielder Lucas Torreira, to Fiorentina. (Mirror)

The Gunners have enquired about a deal for Real Madrid’s 31-year-old Belgium winger Eden Hazard. (Foot Mercato – in French)

Arsenal are set to hold talks over a new deal for 20-year-old French defender William Saliba after he impressed on his loan spell at Marseille this season. (Mail)